Actor-turned-writer/director Charles Sturridge(“Lassie”/”Longitude”/”Shackleton”) directs this realistic grim drama about a teenage runaway, that’s filled with many interesting ideas but executed in an awkward way as to leave its intended meaning unclear. It’s written in a rambling way by fledgling writer Stephen Poliakoff, who bases it on his story.

James Fox is a caring father who can’t stop searching for his missing 13-year-old daughter Kate Hardie, running away from her Midlands home two years ago to London. Dad searches even if everyone else has given up hope, including his wife. When he finally tracks Kate down, with the help of Jane Asher, a member of a teenage missing person support group, and through an anonymous tip, he meets her at a Tube station in South London and learns she’s with a car hire firm. After the confrontation, he is startled that she refuses to go home with him.

The rarely seen film, that had an early hook in its theater release, is regarded by some as an undervalued underground cult film. 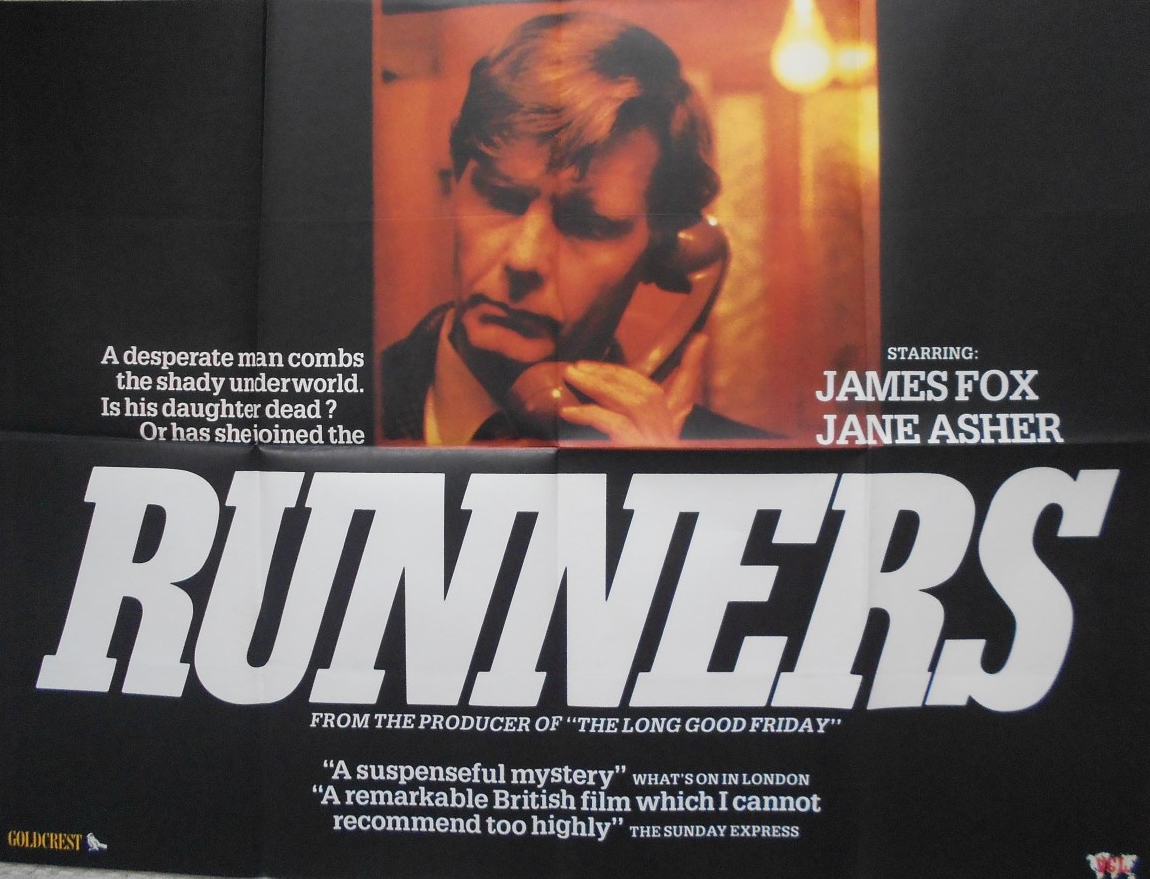