“Brie Larson gives a sensational performance in a demanding role.”

Based on the 2010 novel Room by the screenwriter Emma Donoghue. The dark unforgettable captivity drama is directed with intelligence and sensitivity by Irish helmer Lenny Abrahamson (“What Richard Did”/”Frank”/”Garage”). The narrative becomes a metaphor for freedom and maternal love. It’s a unique pic that overcomes a subject that is not enticing to the public by great performances. Brie Larson gives a sensational performance in a demanding role and Jacob Tremblay, as the youngster, gives an unbelievably super performance for a child actor.

The protective mom Joy (Brie Larson) and the 5-year-old Jack (Jacob Tremblay) are prisoners, held captive in a soundproof 10-by-10-foot garden shed by Old Nick (Sean Bridgers), a kidnapper who rapes Joy nightly, but provides her a tiny separate room to raise the son he impregnated her with. To keep sane, mom tells the kid the concrete room is all that separates them from the infinity of outer space, and for survival she begins to teach him the truth. When they escape, the pic continues to be haunting even if it moves into new territory, as the nightmare is not over because the incident concludes. The kid has a hard time dealing with the real world, and mom continues to be supportive in the new environment. It’s in their dealings with the world that the drama has a chance to expand and make us think provocatively about such things as parental bonding with their children, a child’s first impressions as possibly lasting, the effects of learning to let go for both parent and child, and how vital it is to find the essential freedom to live your life to the fullest.

It’s a risky film that offers unnerving observations on critical life situations, and is well-acted by the entire cast. The supporting cast of Matt Gordon, Joan Allen and William H. Macy all perform magnificently. If there’s a flaw, I would say it could have used better camera work. But the Room is a subtle art film, excelling in its probing psychological life examination, and to its credit it never stoops to being lurid. Though a difficult film to make, it shows how resourceful are the director and the actors. It also shows the respect the filmmaker has for the viewers by keeping things uncompromising and well-thought out. 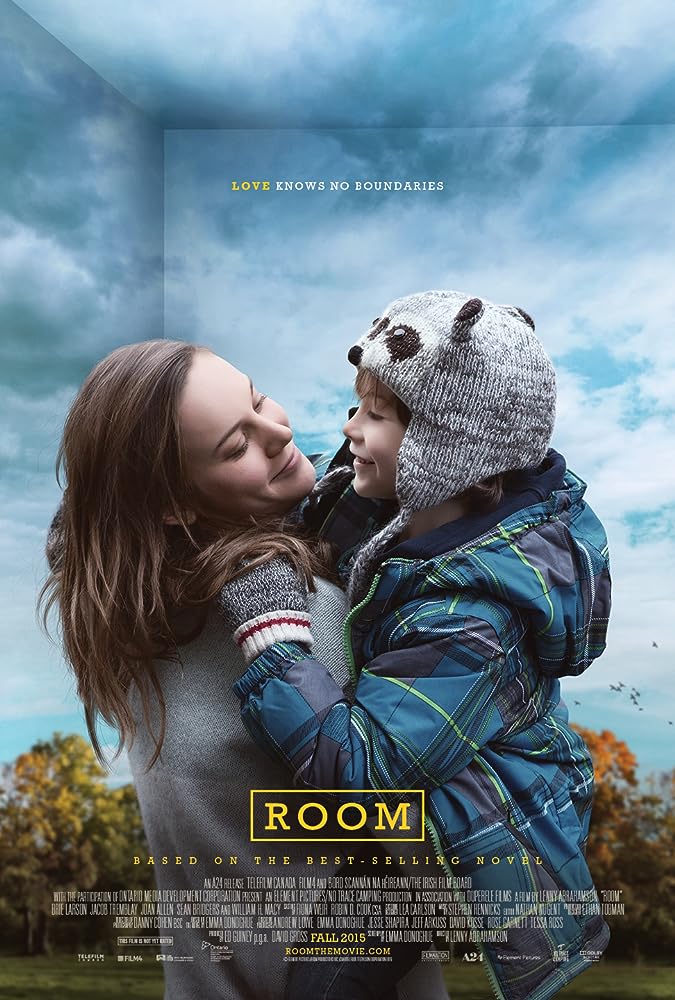