George Lautner (“The Monocle”/”Stranger in the House”/”Room Service”) directs this well-made but trashy emotional psychological thriller. The film is told in flashback. It’s based upon Maurice Cury’s novel Sur la Route de Salina. The French-Italian co-production was shot in English in the Canary Islands. In this pic, one of ailing star Rita Hayworth’s last, she was suffering from the Alzheimer’s that eventually killed her. The misunderstood thriller is more complex than given credit for by some critics. The highlights include Rita smoking a joint, a few murders and explicit sex. It’s written by Pascal Jardin and Jack Miller.

Mara (Rita Hayworth) owns a roadside service station and cafe in a desolate area on the road to Salina. Jonas (Robert Walker Jr., father is Robert Walker) is a young drifter stopping at the gas station to drink water. Mara believes that’s her son who vanished four years ago, and offers him free room and board. Though not her son, he pretends to be because he feels sorry for the delusional Mara and is hungry and tired from aimlessly drifting. Surprisingly, Warren (Ed Begley), Mara’s friend and neighbor, also believes Jonas is her son Rocky. When Billie (Mimsy Farmer), Jonas’ alleged sister, visits and also believes he’s her brother, Jonas relaxes and begins a stormy affair with her. Curious about what happened to the real Rocky, Jonas treks to Salina to meet Rocky’s restaurant owner girlfriend Linda (Sophie Hardy). Jonas returns home when Linda fails to recognize him. After re-connecting with Billie the mystery soon becomes clear, and the kid will have to make a few tough life choice decisions when he discovers the truth.Ed Begley, in his last film role, bows out doing the frug with his neighbor Rita. 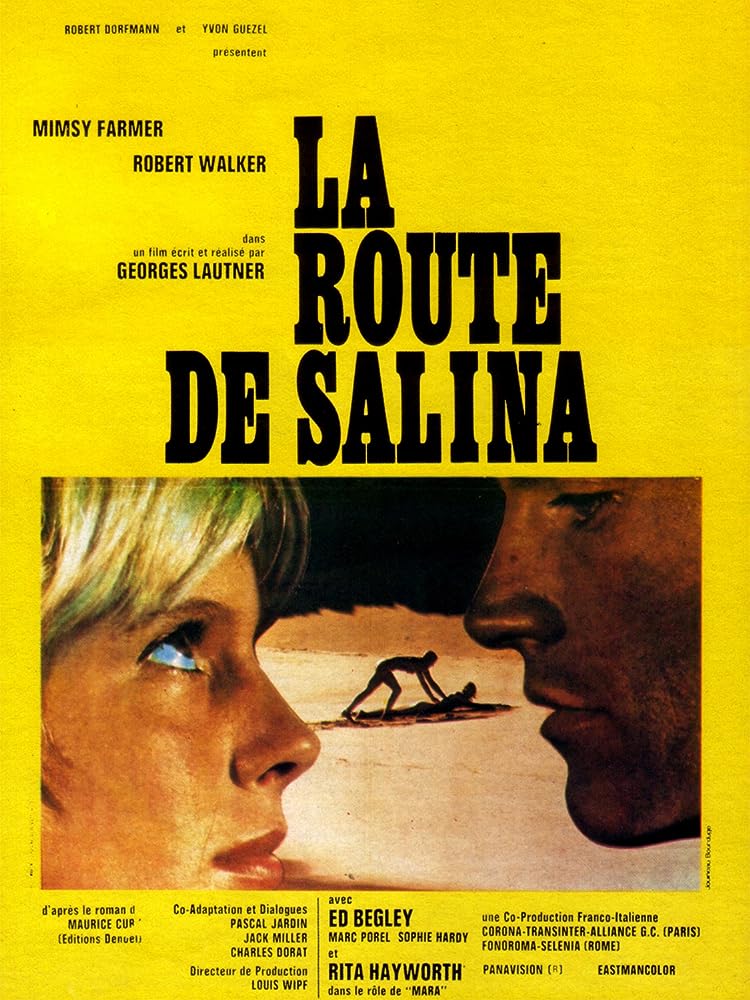