This stylishly, dark, perverse. Gallic, coming-of-age horror pic is too arty to be considered merely an exploitation film–but it’s close.

Julia Ducournau directs her debut film on teenage obsessions, that’s expanded from a previous 22-minute short (2011). There are reports at a few film festivals there were viewers who fainted from one of its most graphic scenes. That might be a good sign for a film about cannibalism. This is the vegetarian Justine’s (Garance Marillier) first year in veterinary school, and she wants to fit in. It’s the same school her older sister Alexia (Ella Rumpf) attends as a senior. In the dorm, her roommate is the gay Adrien (Naït Oufella).

Justine is revolted at the freshmen hazing ritual that requires her to eat a raw rabbit kidney. After Alexia convinces her to not back out, Justine goes through with it and develops a rash and a craving for meat–which allows for her true self to emerge. When the addled Justine discovers Alexia has accidentally cut off her finger, Justine starts eating it. Justine becomes crazed with the uncontrollable urge to eat human flesh.

This stylishly, dark, perverse, Gallic, coming-of-age horror pic, with a few smart plot twists, is too arty to be considered merely an exploitation film–but it’s close. 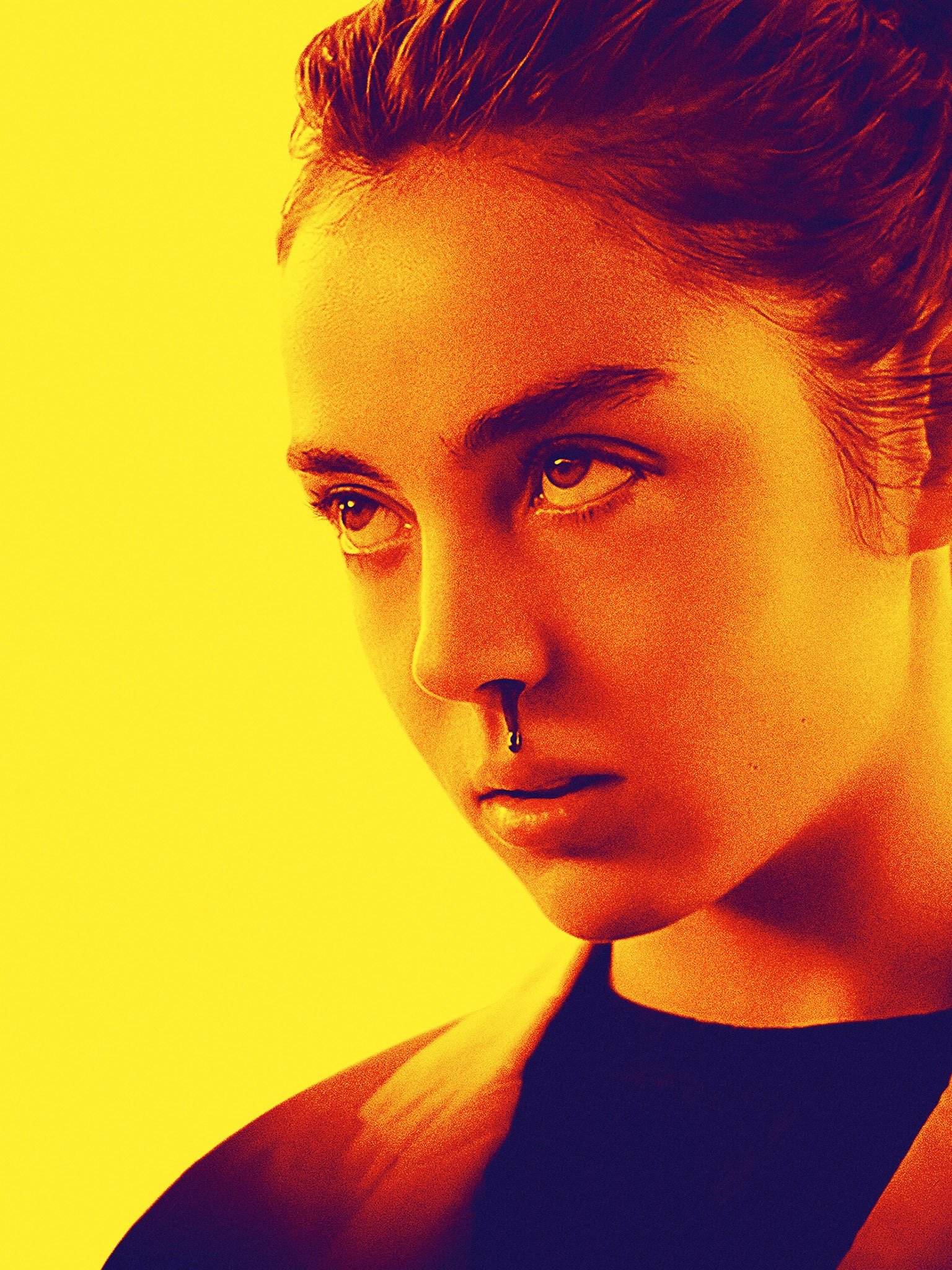