PRINCE AND THE SHOWGIRL, THE

Laurence Olivier (“Henry V”/”Hamlet”/”Richard 111”) directs and stars in this genial but dull and heavy-handed Ruritarian comedy that co-stars the 50-year-old British stage great Olivier with the 30-year-old American Hollywood sex queen Marilyn Monroe. There was a coldness between them as the stars dueled for audience appeal, something Marilyn won easily. It’s based on the hit play ‘The Sleeping Prince’ by Terence Rattigan, in which he scripted.

Colin Clark’s memoir “The Prince, the Showgirl and Me” is an entertaining insider’s peek inside the making of that film, in which he was hired as third assistant director. In 2011 the book was made into a film entitled ‘My Week With Marilyn,’ in which the 23-year-old Colin has a field day ripping into Sir Larry and telling of, the recently married to intellectual playwright Arthur Miller, Marilyn’s vulnerabilities.The film makes an excellent companion piece for The Prince and the Showgirl.

The stuffy Grandduke Charles (Laurence Olivier), the prince-regent of Carpathia, a fictitious Balkan country, is in London in 1911 for the coronation of King George V and kills an evening in town by visiting the Coconut Girl Club where he is attracted to a saucy American showgirl understudy Elsie Marina (Marilyn Monroe), whom he meets backstage. He orders his British attaché Northbrooke (Richard Wattis) to invite her to the embassy for a secret private supper. During the course of her overnight stay, the Grandduke’s rebellious, pro-German, reform-minded snippy 16-year-old son Nicholas (Jeremy Spenser), who will inherit in 18 months the kingdom from his father, makes a phone call in German planning a coup on his uptight and conniving to make war father but is overheard by the German speaking Milwaukee girl Elsie. When the feisty but dotty hard-of-hearing queen-dowager (Sybil Thorndike), the mother-in-law of the Grandduke Charles,decides to make Elsie the lady-in-waiting for the coronation day, it gives the good-hearted and not so dumb American a chance to use her knowledge to reconcile father and son.

Despite mostly positive reviews on its theater release, the pic was a box-office flop. 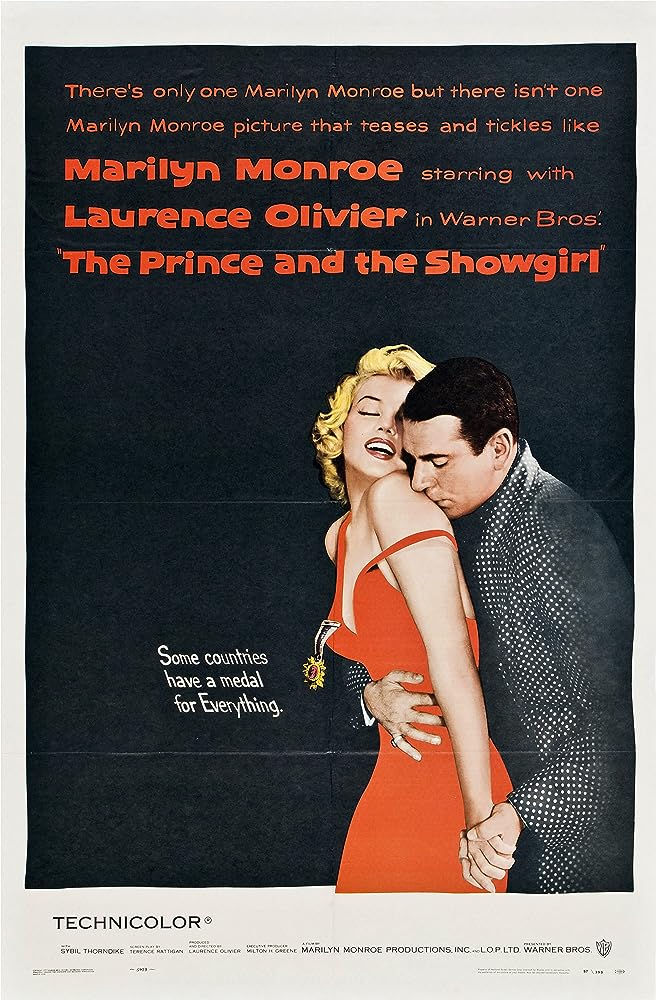