THE PRINCE AND THE PAUPER

Director William Keighley(“Easy to Love “/”The Adventures of Robin Hood”/”The Green Pastures”) doesn’t get as much out of Mark Twain’s 1882 joyful fairy tale as he should. The period adventure story, shot in B/W, revives the play by Catherine C. Cushing, and is written by Laird Doyle.

The son of King Henry VIII (Montagu Love), Edward Tudor (Bobby Mauch), is born in 1537, in London, and coincidentally a boy from the slums, Tom Canty (Billy Mauch), is born on the same day and grows into a beggar boy. The Mauch boys are twins.

The lads meet during a rainstorm when Tom uses the palace yard to stay dry. The boys look alike and playfully get along. After the boys change clothes inside the palace, the Captain of the Guard (Alan Hale) mistakes Edward for the beggar-boy and throws him out of the palace. The Earl of Hertford (Claude Rains) discovers the error and the ambitious schemer, valuing a significant appointment over all else, forces Tom to continue the pretense. But the real Prince is befriended by Miles Hendon (Errol Flynn), a soldier of fortune, and when the King dies and the impostor is about to receive the crown, the meddlesome commoner helps the real Prince escape from Tom’s abusive father John Canty (Barton MacLane) and gets him to the palace before the coronation is completed. Things work themselves out when the real Prince reveals the whereabouts of the Great Seal of England and is crowned the king.

The costume pic never fully works on the screen, as it lacks Twain’s passion for the boys. But it’s fine as passable entertainment. 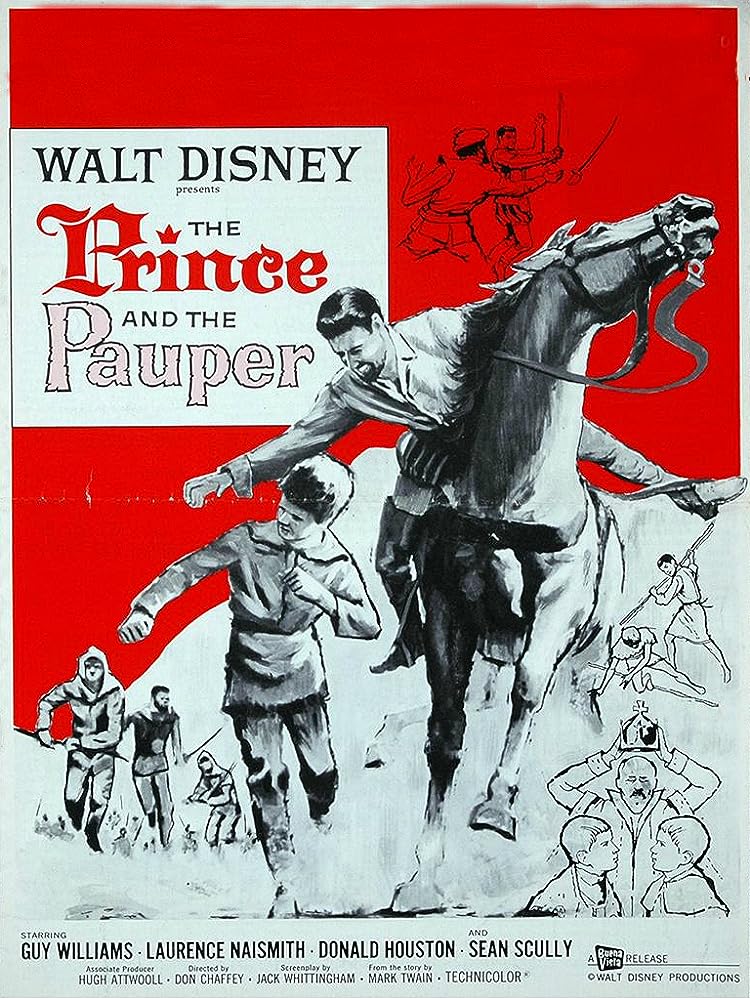 LAST IMAGES OF THE SHIPWRECK