“Makes for a somewhat compelling indie musical about the need of young people to be part of a hip group.”

A convoluted mix of drama and thriller, going from being original to familiar, which makes for a somewhat compelling indie musical about the need of young people to be part of a hip group. It’s the not so bad feature film debut from writer/director Noah Dixon and director/editor Ori Segevco.

The aspiring but introverted wannabe songwriter Lennon (Sylvie Mix), from Columbus, Ohio, the film’s titled character, digs her hometown’s indie music scene. The teen uses her podcast to interview local musical celebs to promote both them and herself, hoping to break into the hipster music scene by getting gigs in the town’s warehouse concerts.

The singer with pink hair Bobbi Kitten (a real-life musician playing herself) is the lead singer for a band called Damn the Witch Siren. Bobbi’s musical partner Z Wolf always performs in a wolf mask (you can therefore bet all your allowance money that is how he got his stage name).

Bobbi is flattered that Lennon makes such a big deal over her and befriends her until some secrets about her new best friend are revealed and things rapidly change in their relationship, as the fan’s now viewed as a leech.

Authenticity, natural performances and beautiful visuals are central to the Poser. But if you’re looking for a musical with more substance, you won’t get it here. Instead you have a film where the lead actors have a terrific chemistry together and it offers keen observations that point out you just don’t acquire singing talent by hanging out with talented singers. Though some people say you can judge a person by his friends, I never fully bought into that saying, just like I don’t fully buy into this pic. 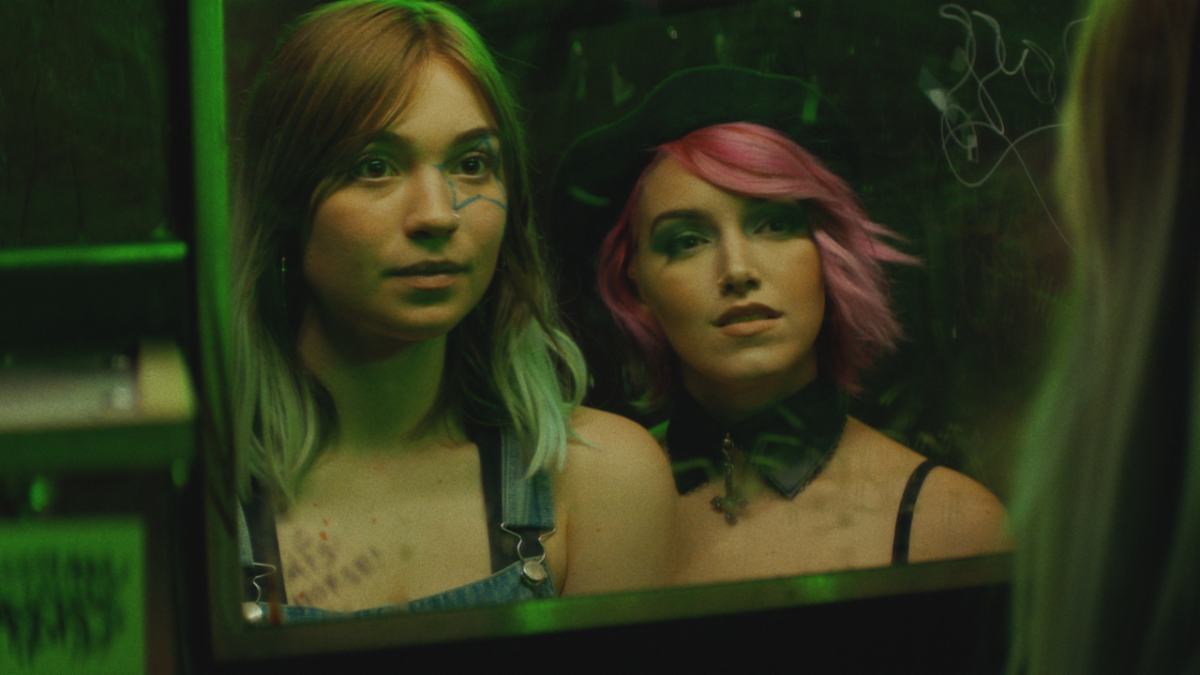