It has the undeserved rep as the worst film ever made after in the late seventies having the Medved Brothers’ present it with its Golden Turkey Award and later being crowned ‘The Worst Film Ever Made’ at New York’s Worst Film Festival in 1980; but the director never had a chance to appreciate this international recognition (which he would most likely take as an honor) because he kicked the bucket in 1978. Edward D. Wood Jr (“Glen or Glenda?”/”Bride of the Monster”/”Night of the Ghouls”) directs in his usual charming inept way and in this shoe-string budget film comes up with an unintentionally funny tale about grave robbers from outer space who are trying to recruit an army of zombies to conquer the Earth. Bela Lugosi was to star, but died four days into the shoot in 1956. He was replaced by a double, a chiropractor at least a foot taller who hid his face in a cape. There are two minutes of Lugosi to glean over (an opening shot of him leaving his tacky suburban house and smelling some roses in his garden), who is clad in his familiar Dracula outfit.

The tale concerns aliens landing on Earth, in their UFO, in a San Fernando Valley cemetery, and are so pissed at the Earth for its warlike tendencies and nuclear activity, that after eight failures to teach the Earth a lesson in civility they go into Plan 9–a scheme to destroy the Earth by raising the dead from their graves.

The film’s highlight might be Tor Johnson and Vampira doing the zombie shuffle.There are no low points, it’s all pretty much at one level of in-your-face incompetence. I loved it for its steadfastness to botched filmmaking and poor production values, its overall tedium as a subtle lesson about life (or, for that matter movies) being the poorer without self-effacing humor, its irreverent take on science fiction, old movies and the heavy political issues of the day, its unspoken challenge for the indie filmmaker to be true to his vision and because it was prophetic in a risible and entertaining way that defies logic. Who knows, it might even be avant-garde. As for being the worst film ever, any Michael Bay or Brian Grazer or Robin Williams film stands a good chance of being worse; and you can say the same for most of the trendy formulaic big blockbusters foisted on the multiplexes every week–it seems as if every week there’s a film deserving of such an honor. Hey, this one isn’t even Wood’s worst film. 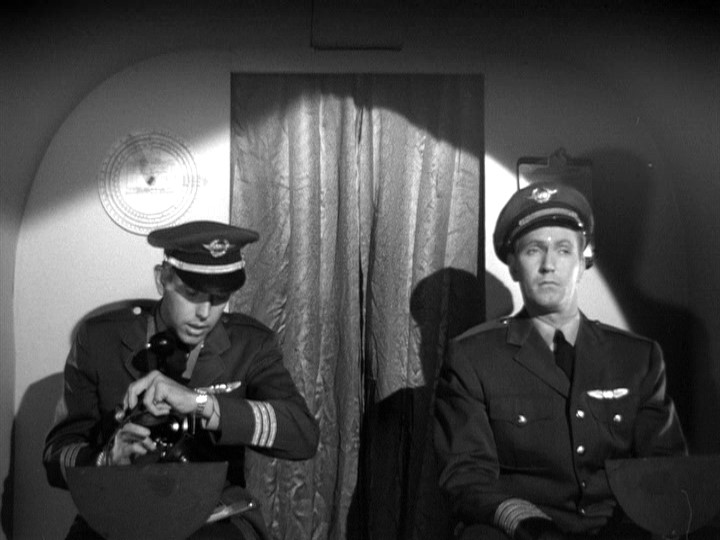