“Somehow works as one of Clint Eastwood’s lesser vehicles.”

The resourceful Tom Nowak (Clint Eastwood) is a skip-tracer (bounty hunter) working out of Buddy’s (Gerry Bamman) bail bondsman’s place in Sacramento. He is noted for wearing disguises and using voice changes to catch his prey and in bringing them back alive. He’s hired to find Lou Ann McGuinn (Bernadette Peters), who skipped bail when held for possession of counterfeit money. Lou Ann flees with her 8-month-old baby to see her sister (Frances Fisher) in Reno when she finds her screw-up husband Roy’s (Timothy Carhart) ’59 pink Cadillac parked in front of her trailer park home. In the car, on the road to Reno, she finds a bag of money worth $250, 000, which is real but she thinks is counterfeit. The money belongs to the white supremacist group called the Birthright that her hubby is a member of. They are after her for fleeing with their loot and fear she may squeal on them. Tom nabs her in the Reno casino, but has a soft spot for her plight and agrees to try and help her clear her name by bringing the money to the DA. But when she arrives at her sister’s house to get her baby, there’s her hubby and one of the speed-freak Folsom jailbirds, Waycross (John Dennis Johnston), who snatches her baby. In a shootout with Tom, Waycross dies but hubby takes her baby to the racist’s camp hideout in the Sierras and the gang holds the baby ransom for their cash.

How things get worked out between the maniacal cult leader Alex (Michael Des Barre) and the free-wheeling Tom, bring the overlong and slight film to its absurd feel-good conclusion. 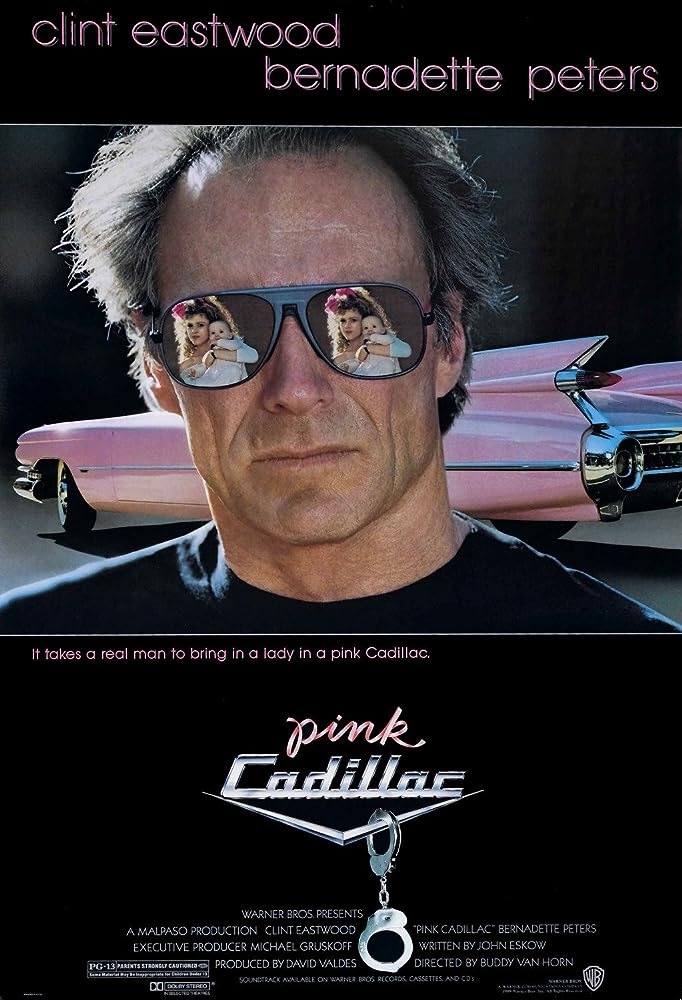