“A snappy one-note lesbian love story set in the mean Bronx streets, that sells its ass as a sleazy ’70s blaxploitation film.”

The film’s titular pimp is the black Wednesday (Keke Palmer, as a child she starred in Akeelah and the Bee). She was trained by her pimp father (DMX) at an early age to be in the business and tells us the “First time I sold pussy I was ten years old.” When her dad dies unexpectedly, she goes into the business as a child and follows dad’s advice to never get too close to a bitch and only trust money. Wednesday, who is called Wen, shows her pimping skills when older by luring the exotic pole-dancer Destiny (Vanessa Morgan) and her white childhood neighbor lover Nikki (Haley Ramm) to be part of her prostitute crew. The dreadlocked and heavily tattooed Wen must deal with her basket-case retired whore junkie mother (Aunjanue Ellis) and a dangerous armed rival sociopath pimp (Edi Gathegi), who controls Destiny’s fate.

It leads to a violent conclusion, with no surprises or anything other films of this kind haven’t tried before. It aims to show its heroine finding her dreams and living with respect by playing the cards dealt to her. At least, it was street gritty and unsentimental–just not my type of urban drama. 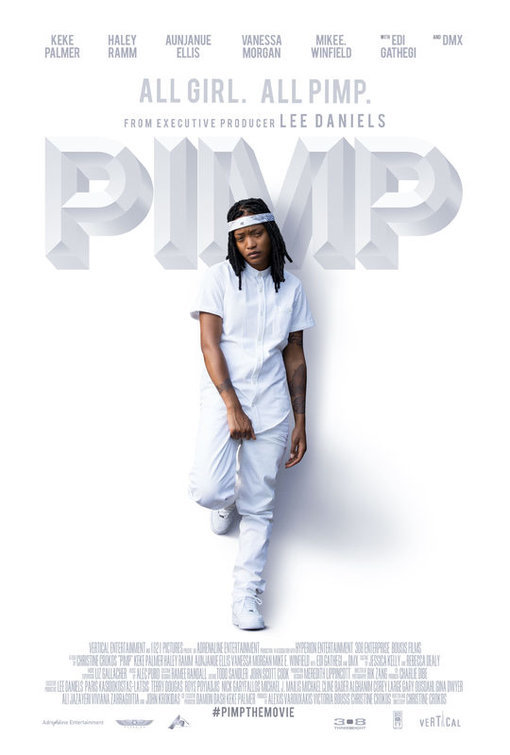