Bretaigne Windust (“The Enforcer”/”Pretty Baby”) directs a listless courtroom romantic drama set in Los Angeles, with a wooden screenplay by Edith Sommer and George Oppenheimer, and stiff performances by leads Ginger Rogers and Dennis Morgan. The writers based it on the play “Ladies and Gentlemen” by Charles MacArthur and Ben Hecht, which was inspired by the Hungarian play from L. Bush-Fekete.

There’s some divide among the jurors whether the accused bookstore killer, Krieg, who supposedly kills his wife after she refuses to give him a divorce to marry his girlfriend. We spend practically all the time watching the romance develop between Tracy and David and the dull interactions between the 12 jurors (with the jurors acted by Margalo Gillmore and Anthony Ross grabbing most of the screen time), until in the third act there is an enactment of the crime for the jury in the couple’s getaway cottage and we see how the wife, standing close to the edge,  fell over the cliff when arguing with her husband about the divorce.

Since it doesn’t seem ethical for a married man to just leave his wife because he’s attracted to another woman, it ends when the bright-eyed couple decide to wait six months before doing anything. Thereby Ginger goes to Cleveland to be with her estranged husband and Dennis probably makes an effort to see if he loves his wife and family.

It’s a joyless film except for a few zingers by Thelma, playing a low-brow pregnant housewife with five kids. She tells the jury panel head “there’s nothing like a murder trial to take your mind off your personal problems.” 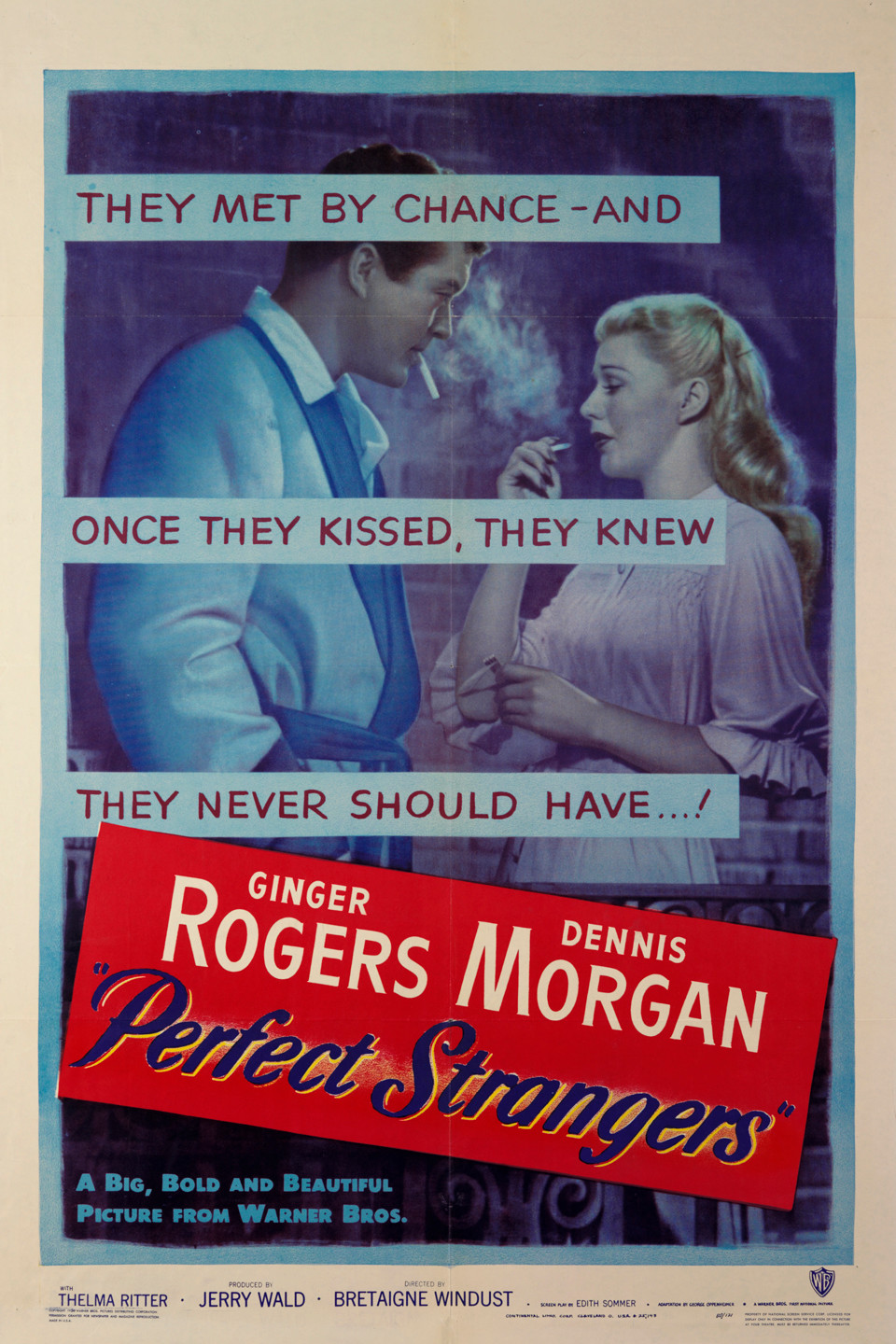