This engaging but stilted comedy drama won the International Critics’ Prize from the 1982 Berlin Film Festival. Georgian filmmaker Otar Iosseliani (“La Chasse Aux Papillons”/”Aprili”/”Falling Leaves”) is cowriter and director who ran afoul of the Soviet censor supposedly because of the film’s “formalist aesthetic.” The West first saw it in 1982 at the Berlin and London festivals. The outsider Iosseliani eventually fled the Soviet censors to live and work in Paris. The playful film in an awkward comedic way tries to show the urban sophisticates trying to adjust to life in the culturally barren sticks, as it shows farm life is anything but pastoral for those who have lost track of their country roots. Like all Iosseliani’s films, he shuns narrative for character development and mood.

A string-quartet takes a summer vacation from Tbilisi in the Georgian country and experiences a rainy summer and witness plenty of squabbles among the neighboring small-minded peasants. There’s a hint of romance in the air between their poor farmer host’s young daughter Eduki and the cellist, some battles with the local rowdies who try to make it too noisy for the group to rehearse and a few drunken party scenes.

The low-key idiosyncratic film is filled with wry humor and gentle observations of the human condition, and contents itself with its limited ambitions to just show peasant life in the boonies and the reactions of their countrymen city betters. Not much happens, as the musicians uneventful holiday flows over to the film and tranquility is made to seem overrated. 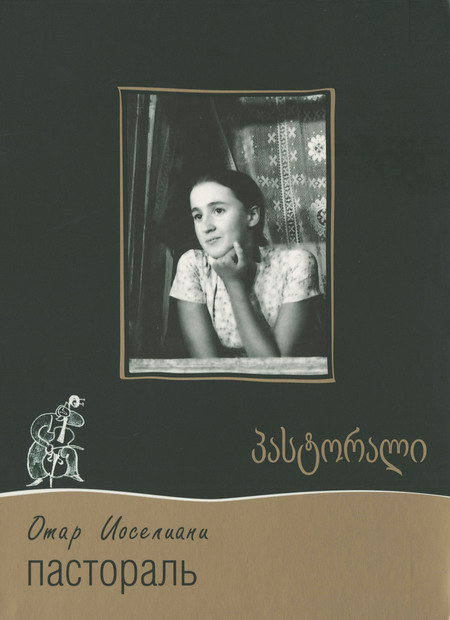