The only feature film directed by Bill Sherwood, who died of AIDS in 1990. It was made for $40,000 and shot in seven days. The low-key comedy/romance drama features a contemporary gay world of the “beautiful people,” who make the Manhattan scene in expensive pads and lofts, vacation in their Fire Island luxury summer homes and gather together in their arty social circles to idly chatter and cavort. Sherwood brings a sense of forthrightness, decency and droll humor to the sophisticated story he’s written. It covers a hectic 24-hour period in the lives of a prosperous twentysomething professional couple who are well-adjusted and have lived together for over five years–the executive for an international health organization Robert (John Bolger) and the book editor Michael (Richard Ganoung). Robert is off to Africa, where his organization has transferred him for a year. Michael stays home and nurses his ex-lover and now good friend the sharp-tongued Nick (Steve Buscemi), a rock musician who is dying from AIDS.

On the eve of their departure, the boys dine in the apartment of Robert’s devious gay boss Cecil (Patrick Tull) and his amiable wife Betty (Yolande Bavan). Then they rush off to an all-night crowded loft party given by an artist named Joan (Kathy Kinney). It’s a lively bash, that’s strangely drug-free. The boys get tipsy on booze and make all sorts of chatter with the diverse type of gays gathered. The parade of gays include the eager good looking Columbia freshman Peter (Adam Nathan), the wealthy overweight businessman Douglas (Richard Wall) who uses his money as bait to attract others, and Terry (Andre Morgan) the lone black man who is attending law school. Though Nick usually never leaves his pad, he pulls himself together to come to the party. His AIDS is handled as merely a fact of gay life, and his unsentimental endearing performance is the film’s best asset.

There’s no great plot line and the characters for the most part seem superficial, but they are nevertheless treated with great affection and their wit is insightful on matters such as relationships, being gay, the fear of death and in matters of love. It was one of the first films to confront the emotional repercussions of AIDS, and has not become dated–which speaks volumes for this appealing candid movie. 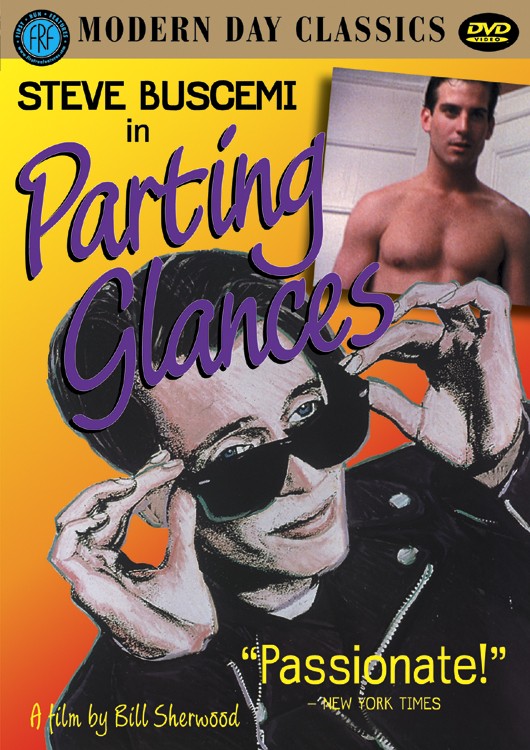