(director: Ken Jacobs; cinematographer: Ken Jacobs; Runtime: 12; MPAA Rating: NR; TCM; 1955)
“Its value is as a nostalgia piece for a past era.”

This short film by indie radical filmmaker Ken Jacobs (“Tom, Tom, the Piper’s Son”) was his directorial debut. It provides no sound but is in color, as its shot guerrilla style and documents the daily life on a crowded Orchard Street, a commercial street, mainly inhabited by immigrant Jews, in the Lower East Side of New York City. Its value is as a nostalgia piece for a past era.

It shows the last traces of an area that was soon to be gentrified, where poor immigrants lived and where you could still buy a chicken with feathers, watch a young boy pee in the gutter unperturbed, shop from peddlers displaying their wares in horse carts, buy cheap merchandise and ethnic foods (just around the corner on Houston Street is the landmark Katz’s deli, still going strong). 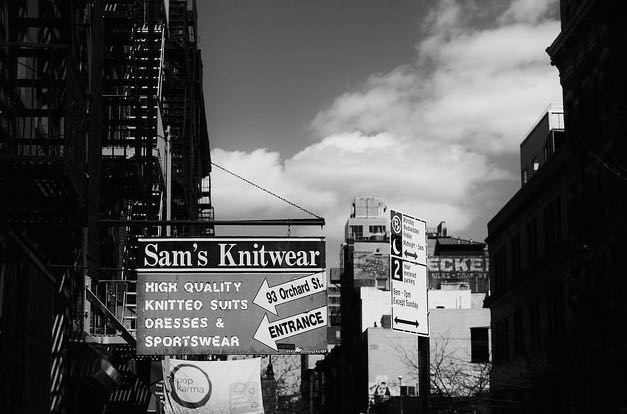