NON OU A VA GLORIA DE MANDAR(NO, OR THE VAIN GLORY OF COMMAND)

The anti-war film, which tells us “War is Cruel,” is about the war mission of a brigade of Salazar’s Portuguese soldiers in the Portuguese African colony of Angola in 1973. Their role in history serves as a metaphor for Portuguese history. The 82-year-old director Manoel de Oliveira(“Belle Toujours”/”A Talking Picture”/”The Strange Case of Angelica”) gives us a fascinating fictional (pic goes off its documentary track to give us an imaginative look at the country’s great poet Luis Camoes (1524-1580), from his verse about Venus) and a real history lesson, as written by de Oliveira and P. João Marques.

The mixture of career and drafted soldiers have just arrived in Africa and are riding in army trucks to their field base to put down a rebel insurrection, and their conversations are about Portugal’s bloody history. The drafted history scholar, Lieutenant Cabrita (Luís Miguel Cintra), genially converses with the soldiers from his brigade, Pedro (Carlos Gomes), Manuel (Diogo Dória), Salvador (Miguel Guilherme), and Brito (Luís Lucas), are interested in Portugal’s long history and wars and pepper the scholar with questions. The episodic film enhances the conversation among the soldiers with re-enactments of the most significant events in Portugal’s history. They include in the second century B.C. the heroic Lusitanian warrior, Viriato (again Cintra), and his noble fight with the Romans for control of the Iberian peninsula until assassinated by his own tribesmen, the founding of the country in the 12th century by the Christian soldiers battling the Moors during the Crusades, the accidental horse riding death of Prince Afonso (Raúl Fraire) that ended any possibility of unifying with Spain the Iberian peninsula and Portugal’s most tragic event, being routed in the Battle of Alcácer-Kebir, in 1578, in a battle with the Moroccan king, who offered Portugal’s arrogant madman King Sebastian (Mateus Lorena) generous territories not to go to war with his Muslim country but was rebuffed. Ultimately with Sebastian’s disappearance, the Portuguese empire building received a damaging blow.

De Oliveira’s powerful history lesson about Portugal’s downfall lets us know ‘the truth is secret and without explanation,’ as he lays on us his gloomy anti-war message that wars result only in more futility and empires only leave ruins. The director echoes the poet Camoes, that what makes a country great is their explorations and discoveries and not empire building. The pic ends on April 25, 1974 with the death of the lieutenant. This death symbolizes that the Salazar regime brought tragedy to Portugal with another failed attempt to gain power for Portugal through colonization, as Angola became independent in 1975. 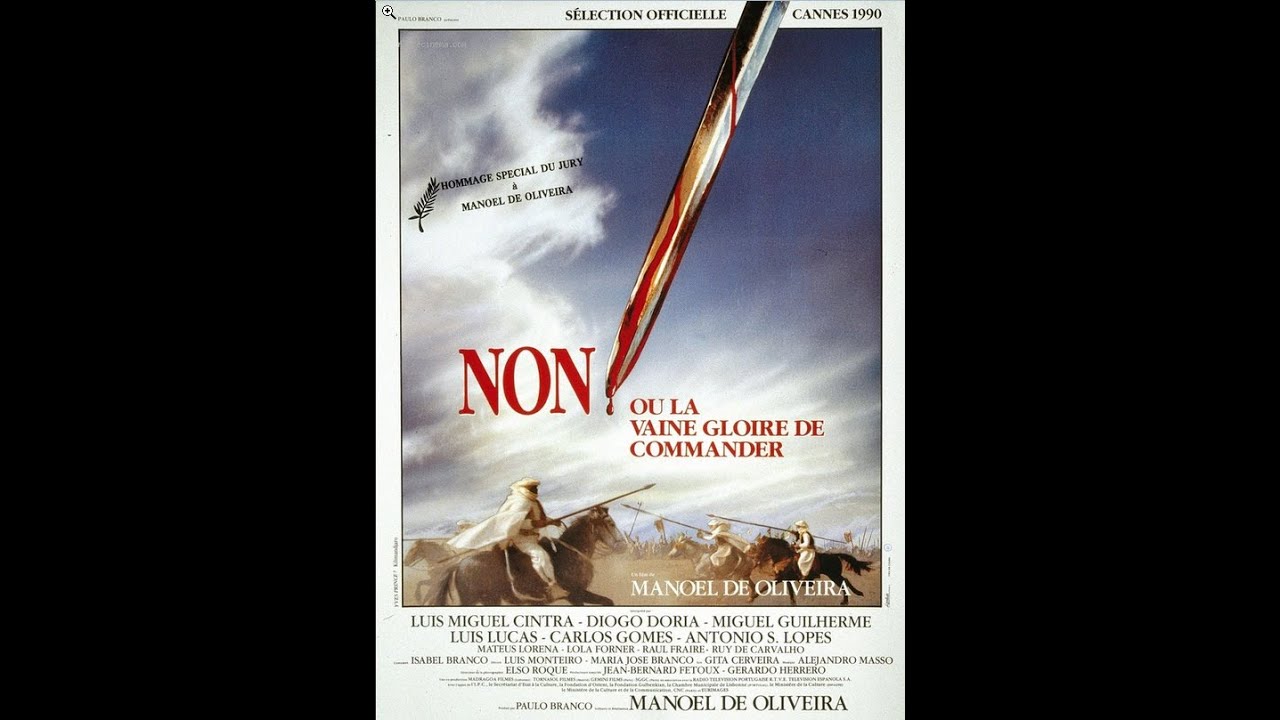