Underground filmmaker Robert Downey(Chafed Elbows”/”Putney Swope”/”Babo 73″), the father of Robert Downey Jr., co-directs with editor Robert Soukis this absurd infantile satire on the sexual revolution, that includes many bits that have only a vague connection with that topic.

It opens with a photo of LBJ and some war footage. It then shows a Union soldierPvt. Stewart Thompson (Robert Downey) faking his death in a Civil War battle in West Virginia and via time travel ends up wandering around present-day NYC in uniform and with a weapon, and hardly gets any stares. The film jumps from the activist founder of the Society for Indecency to Naked Animals (Sina), Alan Abel, preaching that all pets should wear clothes for the sake of decency, to interviews with the singles crowd (real singles) inside and outside the Upper East Side singles bars like Fridays about pickups in bars, to a priest (Don Calfa) forcing his way into an apartment to rape an overweight prostitute (Paula Morris), to, in 1881, the disgruntled Charles Guiteau (Prentice Wilhite) after three failed assassination attempts on President Garfield (Lawrence Wolf), because he was turned down for a cabinet appointment, finally succeeding when the president takes a short cut through the ladies’ room of the capitol building, to the final shot of an ABC radio interviewer-a chimp-conducting an interview on the sexual revolution and hopping into bed to satisfy the sexual appetite of the prostitute as the priest exits in disgust.

It’s a lewd film that savages good taste, whose enjoyment depends on the viewer’s taste for scatological humor and the acceptance that this is a free association film where anything goes and it’s not supposed to make sense as it fishes for laughs and to make some bizarre but thoughtful statements about war, politics and sex. 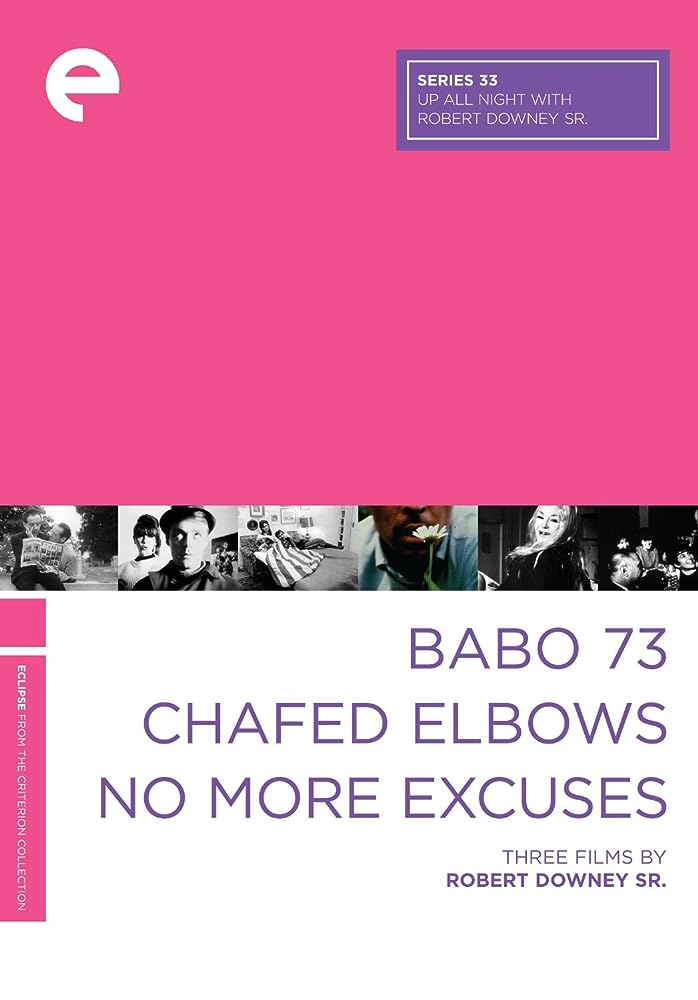