NO LOVE FOR JOHNNIE

A well-observed and lively political drama directed by Ralph Thomas(“The Jazz Singer”/”The Big Scam”/”Percy”). It tells of both the private and political problems of a Labour MP.. It’s based on the novel by Wilfred Fienburgh, a Socialist member of Parliament. The script is by Nicholas Phipps and Mordecai Richler.

The middle-aged Johnnie Byrne (Peter Finch) has been reelected to the House of Commons with the ruling Labour Party. The politico is unhappy in not getting an expected cabinet post and that his irritating wife, Alice (Rosalie Crutchley), an activist Commie, has left him. His bitterness causes him to get involved with left-wingers.

Johnnie’s upstairs neighbor, the spinster Mary (Billie Whitelaw), who is smitten with him, invites him to a party. He meets there the much younger model Pauline West (Mary Peach) and begins a romance. When things get too serious, Pauline decides he’s too old for her and leaves London. At the same time, Johnnie disappoints the radical wing of his party by not showing up to ask the prime minister a tough question to discredit the government as agreed upon.

A visit by Alice surprises Johnnie, and she asks him to try again to save their marriage. Another surprise comes when the centralist prime minister offers him a cabinet post with the stipulation he remains divorced from his Communist wife. Johnnie chooses the cabinet post, and the title tells the results of that move. 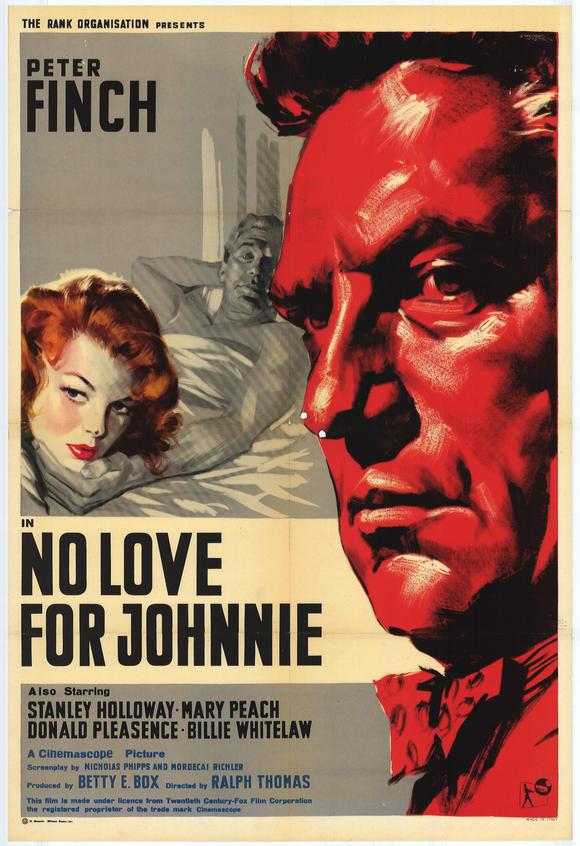