TV director Matthew Saville, in his first feature movie (“Sweetheart”/”Franz & Kafka”), slickly writes and helms this quirky experimental police thriller set in Melbourne’s dank suburbs. The sound designer Emma Bortignon and composer Bryony Marks deserve kudos respectively for their sound achievements in technology (that is until it overdoses on the noise factor, which after awhile becomes irritating) and a pulsating score. But the film also deserves to be rebuked for its lackluster narrative and in treating the dialogue (mainly inaudible due to the thick Aussie accents) as also merely noise.

Teen Lavinia Smart (Maia Thomas) boards a nighttime Melbourne train listening on her headphones to loud music unaware that there’s a catastrophe. She soon discovers that seven commuters were brutally slain by an unseen gunmen, who mysteriously lets her go.

Constable Graham McGahan (Brendan Cowell) collapses on the escalator of the station when called to investigate the crime scene. The constable is rushed to the hospital and the doctor informs him that his recent blackouts are caused by tinnitus (high-pitch ringing in the ears).

Despite a doctor’s certificate for his tinnitus McGahan is labeled as a malingerer by his superiors, whose interview shows a lack of communication between both parties as his request for a medical leave is coldly rejected. They assign for two-weeks, during the Christmas season, the unhappy constable to a seedy suburban neighborhood, where a woman was recently slain. The light duty assignment has him at a desk in a caravan as a community contact officer (a PR assignment so locals can report any possible leads in the local murder case and are given biscuits and condoms so that they will be encouraged to come in and chat). This insulting assignment (at least to McGahan) has the moody constable bickering with his live-in girlfriend, fellow constable Caitlin Robinson (Katie Wall), as the macho guy hides his fears that the tumor found might be cancer and that he wanted to use that time for hospital visits.

Meanwhile detectives Melanie Ryan (Fiona Macleod) and Noel Birchall (Nicholas Bell) are the good cop/bad cop lead investigators in the train slaughter incident and show up in the caravan after the train killer leaves a message that he’s in the vicinity and is hunting for the lone witness. The detectives are having a tough time extracting information about the missing gunman from a terrified Lavinia, who lives in the suburban area where McGahan has been assigned and believes the gunman is coming after her next since he knows her name.

The film wants us to be more concerned with McGahan’s health issues, his relationship with his lady friend and the the frictional interactions among the police, than with the scared lone witness or with the murder investigation itself. Though there’s somehow a disconnect in the narrative, the film is original, the characters are well-observed and there’s always something interesting taking place. 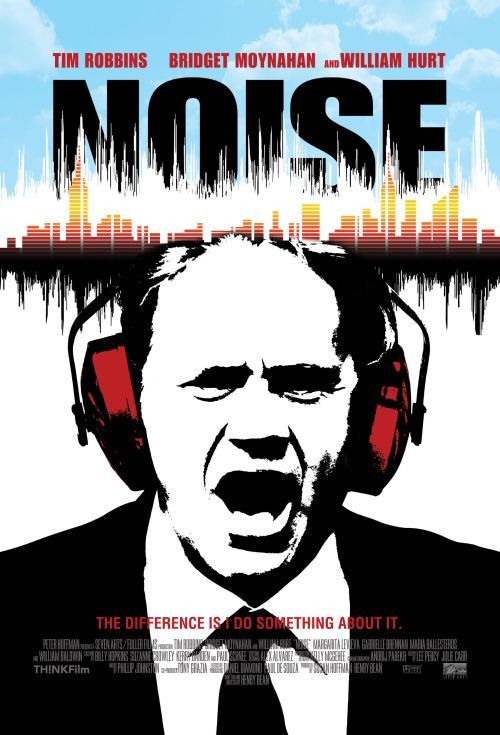