“Darren McGavin is delicious in bringing his character to life as the wisecracking reporter, who has a nose for trouble, truth and film legend.”

This made-for-TV movie (ABC) became the biggest box office success TV movie of its time, which led to “The Night Strangler” just a short time later; it also spawned a television series in 1974. This horror/comedy/detective story was adapted by Richard Matheson from a novel by Jeff Rice and is directed by John Llewellyn Moxey. It was shot on location in California in 12 days for an estimated budget of $450,000.

Darren McGavin plays Carl Kolchak, a slovenly, gutsy, often fired reporter always at odds with his editor Tony Vincenzo (Simon Oakland). He is ordered by the boss to investigate a series of gruesome murders in Las Vegas in which the victims, all gorgeous showgirls, are drained of their blood. Kolchak comes across a murdered lady in the desert and no footprints. He asks Sheriff Warren Butcher (Claude Akins), “Is it possible”? The sheriff responds, “If it happened, it’s possible.”

The more Kolchak probes, the more the police authorities want to keep him away from the case. When Kolchak determines the murderer is a vampire, this gets the goat of the mayor, the police chief and his editor. They think it is a mere psycho serial killer. Rather than alarm the public with a wild tabloid story, the editor never prints his version. But Kolchak stays on the case without any support trying not only to convince others but himself that what he’s saying is true. He risks permanent damage to his career and the loss of his worried girlfriend (Carol Lynley). It turns out that one of Vegas’ senior citizens, Janos Skorzeny (Barry Atwater), goes out only at night, has the strength of Samson, and has a thing against crosses and wooden stakes. In Bela Lugosi lingo, this means he must be the vampire who is on the loose. While it builds to an exciting conclusion, there’s a digging social satire against the Vegas ruling class to accompany the vampire story.

Darren McGavin is delicious in bringing his character to life as the wisecracking reporter, who has a nose for trouble, truth and film legend. 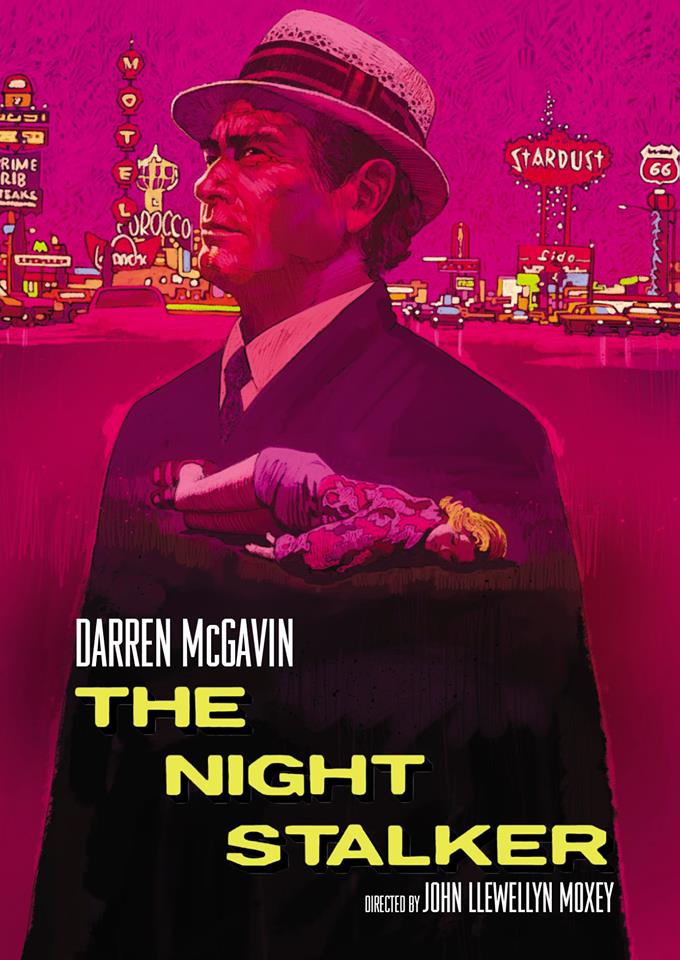