“I never warmed up to it and felt cold about its lack of a story.”

An indie micro-budget sci-fi action/horror film directed, written and produced by Shahin Sean Solimon (“Djinn”/”Sinbad: The Fifth Voyage”). It’s set in a post-apocalyptic period. Though it gets credit for being different, it crashes as far as I’m concerned when it fails to tell a story and merely becomes a special-effect film. I never warmed up to it and felt cold about its lack of a story.

Captain Apollo (Shahin Sean Solimon) is trying to make his way through the end of the world after waking up stuck in an endless time-loop in the post-apocalypse on Earth. A pandemic has wiped out practically all the Earth’s population and there are new tenants who rule the planet.

The lone man must survive an asteroid hit, toxic fallout, a plague, an alien invasion, zombies, robots and an armageddon. The confusing pic is about those things happening and what happens to the survivor seems to be secondary.

There might be some good ideas for a feature movie here, but this film gets an incomplete grade because it’s not a finished product. It seems to want to show off what it could make from so little and tell the same old survival of the world story but in a different way.

I wouldn’t waste my time with it, as its only appeal might be to hard-core sci-fi genre fans who can dig the film for its craftsmanship, love of the genre and attempt to be different. 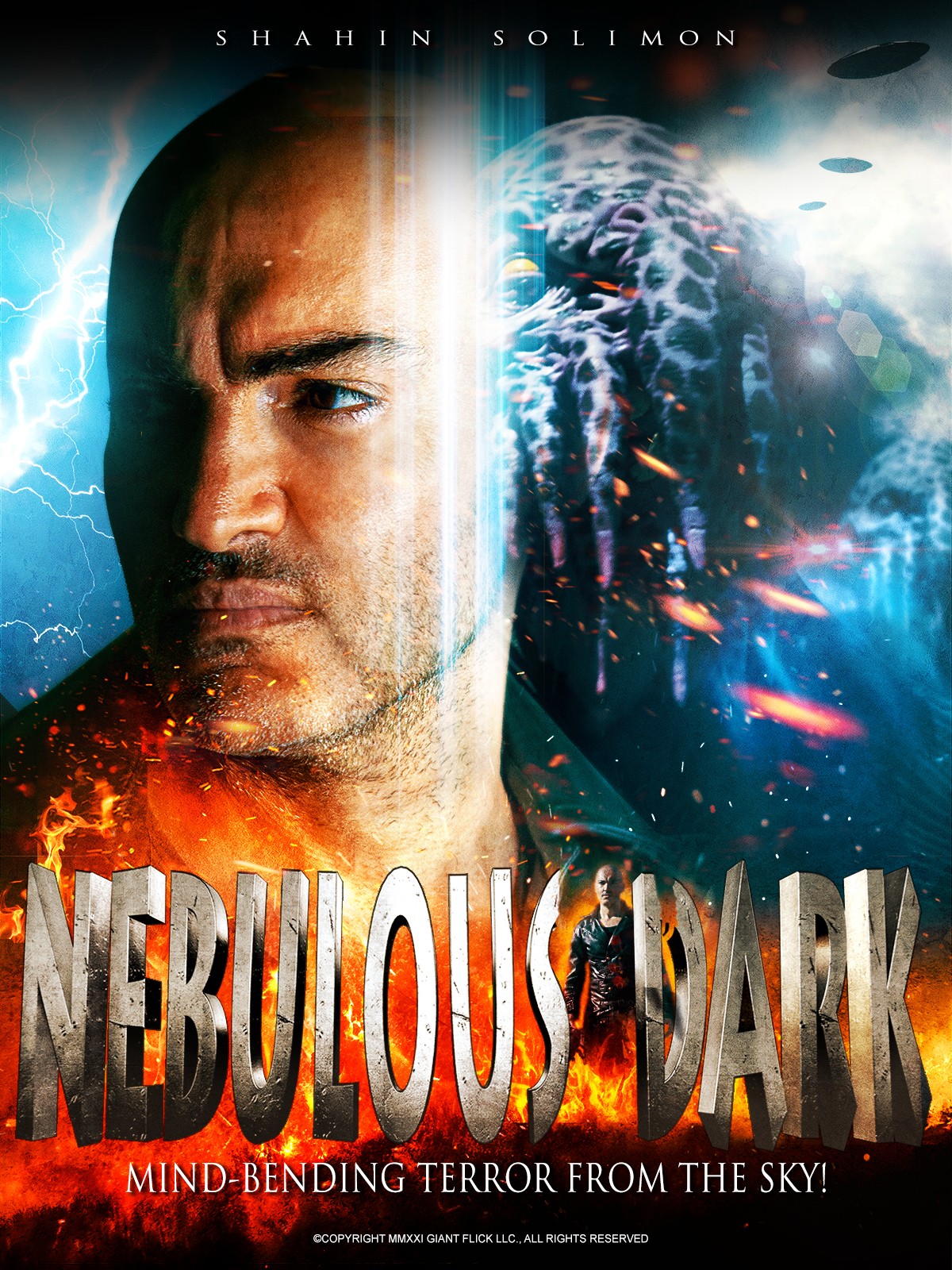