Above average western directed with great atmospheric effect and lasting suspense by David Howard(“Flick”/”Park Avenue Logger”/”Daniel Boone”), and has great star power by the likable George O’Brien. It’s based on thestory “The Killer” by Stewart Edward White, and is written by Al Cohn.

The villain is the deranged sadist land baron Henry Steele (Charles Middleton), a slimy dude who keeps his dead partner’s daughter Cecilia Parker (Jane Emory) hostage until she will agree to marry him and he can thereby control the Arizona valley through the land she inherited. It’s up to undercover ranger Bob Sanborn (George O’Brien) to come to her rescue. 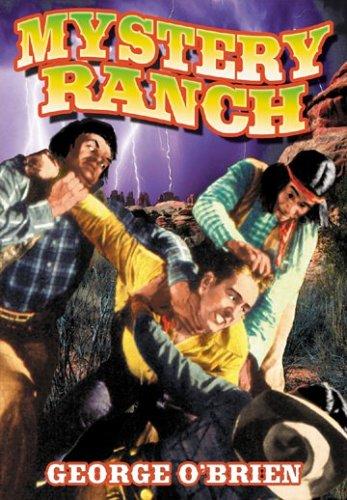