Writer-director Christian Carion (“Come What May”/”Farewell”) does good with this child kidnapping tale, noted for having a spare plot, especially since the star worked without a script and had to improvise. Supposedly this experiment was tried to make it seem more real when the father shockingly realizes what happened to his son (the old version, Mon Garçon, did the same thing and it also provided a script for the other characters). It’s co-written by Laure Irrmann, retained from the old version.

It was a quietly successful offering when released in 2017 as a French/Belgium production, done in French (with French stars Guillaume Canet and Melanie Laurent). This remake has an improved overall reworking of it, a bigger budget and a superstar lead in the Scottish actor James McAvoy. The story relocates to Scotland from France, and is in English. It wisely keeps intact the original’s trauma, gloom and edginess.

Edmond Murray (James McAvoy) is at his job as a secretive executive consultant for an oil company when he receives a frantic call from his ex-wife Joan (Claire Foy) that their 7-year-old son Ethan (Max Wilson) was snatched from the winter sleep-over astronaut/astronomy camp in the Scottish country, in which he was attending on the insistence of mom’s new builder boyfriend Frank (Tom Cullen) and not because he wanted to be there.

Things unravel during the investigation led by the frosty Inspector Roy (Gary Lewis), as his investigation is going nowhere and he turns his attention to Murray as a suspect. He disregards Murray’s opinions of what might have happened, and this leads Murray to do his own investigating on his smart phone, whereby he uncovers an important overlooked clue.

McAvoy is such a good actor (not letting us read him) that we can’t be certain how it will end, but because he’s suspicious of Frank (especially after he shows him plans for a new house he’ll build for the family that doesn’t include a room for Ethan), that so are we, especially when he observes the boyfriend has no plans to include Ethan in his future.

The new version is not that different from the old version, but its bigger budget adds to the production values. Though the story is too slight to be more than an average thriller, it wows us with its terrific location shots in Scotland, its fine Del Mar score and McAvoy’s excellent performance. 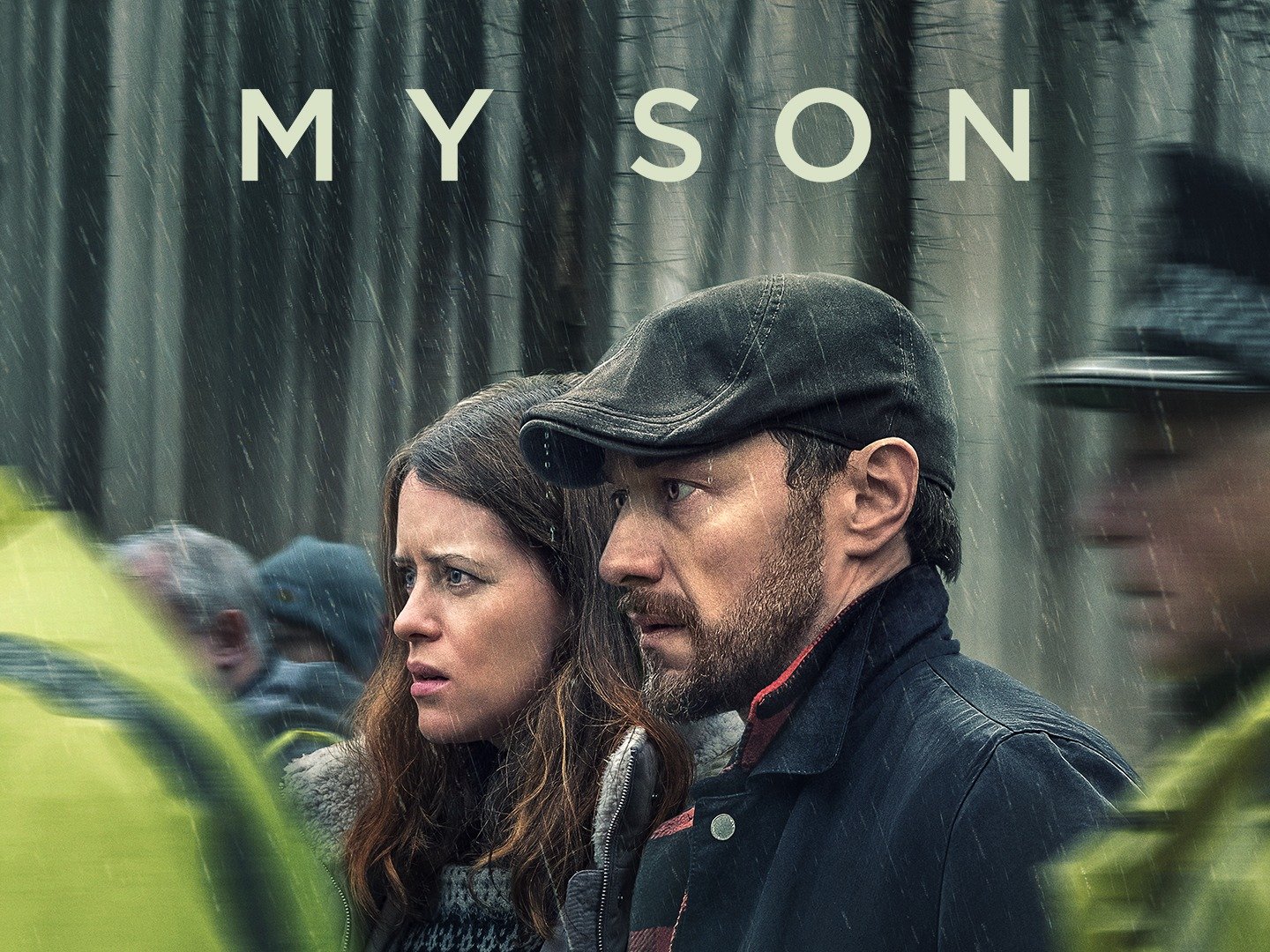 TO WONG FOO, THANKS FOR EVERYTHING, JULIE NEWMAR