THE MUSIC OF CHANCE

“The oddball tale is so well-acted that it seems like a neglected minor gem.“

The former documentary filmmaker Philip Haas (“Angels and Insects”/”Up at the Villa”) intelligently helms an engrossing but pointless Pintersque thriller, that’s shaped as an allegory about greed trapping men to do foolish things and chance being the wild card in the deck. Haas co-writes with his wife Belinda. It’s based on the existential novel by Paul Auster. Jim Nashe (Mandy Patinkin) is a former fireman from Minnesota, who after inheriting $200,000 from his estranged deceased father has become an aimless drifter leaving his wife and young daughter home while touring the country for the past year or so in his BMW. On a country road, he gives a ride to a disheveled and bloody card shark, Jack Pozzi (James Spader), stumbling around in a field after robbed and beaten at a card game. They bond after Jim takes the arrogant poker player to NYC and he then agrees to give Jack a $10,000 stake to play poker with two old fart millionaires, Bill Flowers (Charles Durning) and Willie Stone (Joel Grey), in their Pennsylvania country mansion. The gents got their money by winning the lottery, and have let the money go to their head. When the gambler partners lose and owe the old farts $10,000, they can’t leave until arrangements are worked out for them to build a medieval castle stone wall that comes from Ireland. They are supervised by the gun-toting elderly caretaker (M. Emmet Walsh) and are locked in by a barbed wire fence. Though how it’s resolved is disappointing, the oddball tale is so well-acted it seems like a neglected minor gem. 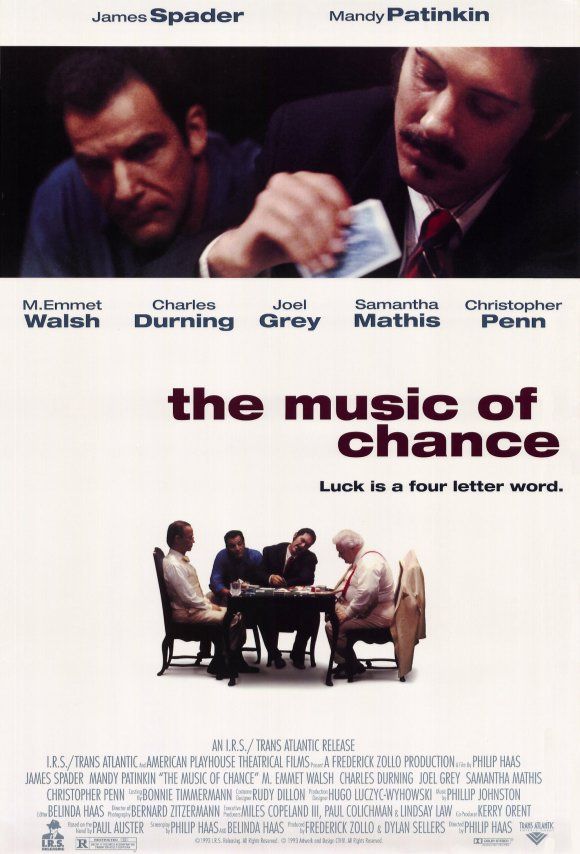