“It was released as a direct-to-video feature.”

The boardinghouse killer-dog horror pic is inadequately directed and written by successful art director Robert A. Burns. It’s the only film he ever directed, as his talent is clearly not as a film director. It was released as a direct-to-video feature.

When the friend of Ken Richards (Andy Tienann) gives up his Austin, Texas room in a dumpy boardinghouse, Ken rents it. He subsequently meets the house’s six eccentric lodgers, and has eyes for fellow tenant Sharon (Catherine Molloy). The bespectacled, tall, nerdy tenant Ike (Jonathan M. Ingraffia) has a fit, as he mistakenly thinks Sharon’s his gal. To upset Ken, Ike and the obnoxious building supervisor Woody (Mitch Pileggi), a hater of Ken for not being a low-life like him, prank Ken by childishly putting Ike’s dead dog in Ken’s bed. They also rig the light-switch to give him a shock when he turns it on. The prank backfires and Ken is seriously electrocuted. Ken’s neighbor Jerry (Terry Evans), a nervous withdrawn tenant, starts experiencing nightmarish dreams after the only tenant who befriended him dies. Jerry dreams that he’s a killer-dog killing off his tenants. The dreams are so real he reports to the police that there’s a vicious supernatural dogprowling around the house. When the other tenants start getting slaughtered one at a time and they are the same vics from Jerry’s dream, we go from a lame teen comedy to a lame horror pic.

Aldo Ray has a cameo playing the landlord. 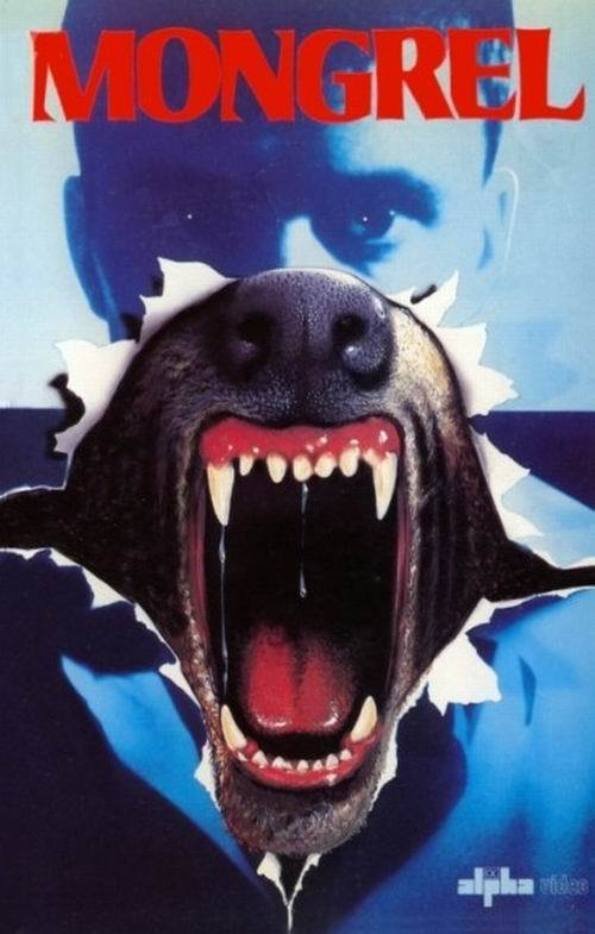