“It’s so incompetently made it should rattle inside your head for days after seeing it.”

If in the mood to catch a really bad action thriller let me recommend this Zhor Fassi-Fihri film. It’s so incompetently made it should rattle inside your head for days after seeing it. The story is by Hicham Hajji. It’s co-written by Hajji and Jonathan McConnell, that has as its heroine a self-righteous Russian assassin (as who can’t these days of the Ukrainian war relate to a Russian savior).

Mya Snik (Irma Lake), a Russian trained assassin, is a blogger in Moscow who is watching a video on the internet of a couple of her Swedish lady friends beheaded on a camping trip in Morocco. The news says it was by ISIS.

The next thing you know the friend of her friend provides her with a backpack that includes things such as enough bullets to wipe-out an army, a fake passport and, of course, a live scorpion. She’s then off to Rabat, Morocco, to avenge their murders.

Federal Agents are tracking down an underground crime syndicate, as Mya’s killing them off one at a time. One of them is a venal rapist, an American pop star, Vance (Michael Patrick Lane), connected with a snuff film outfit. While on a motorcycle and dressed in black leather, Mya assassinates the killer of her friends as feds futilely chase after her on foot.

It’s supposedly based on a true story that happened in 2018. 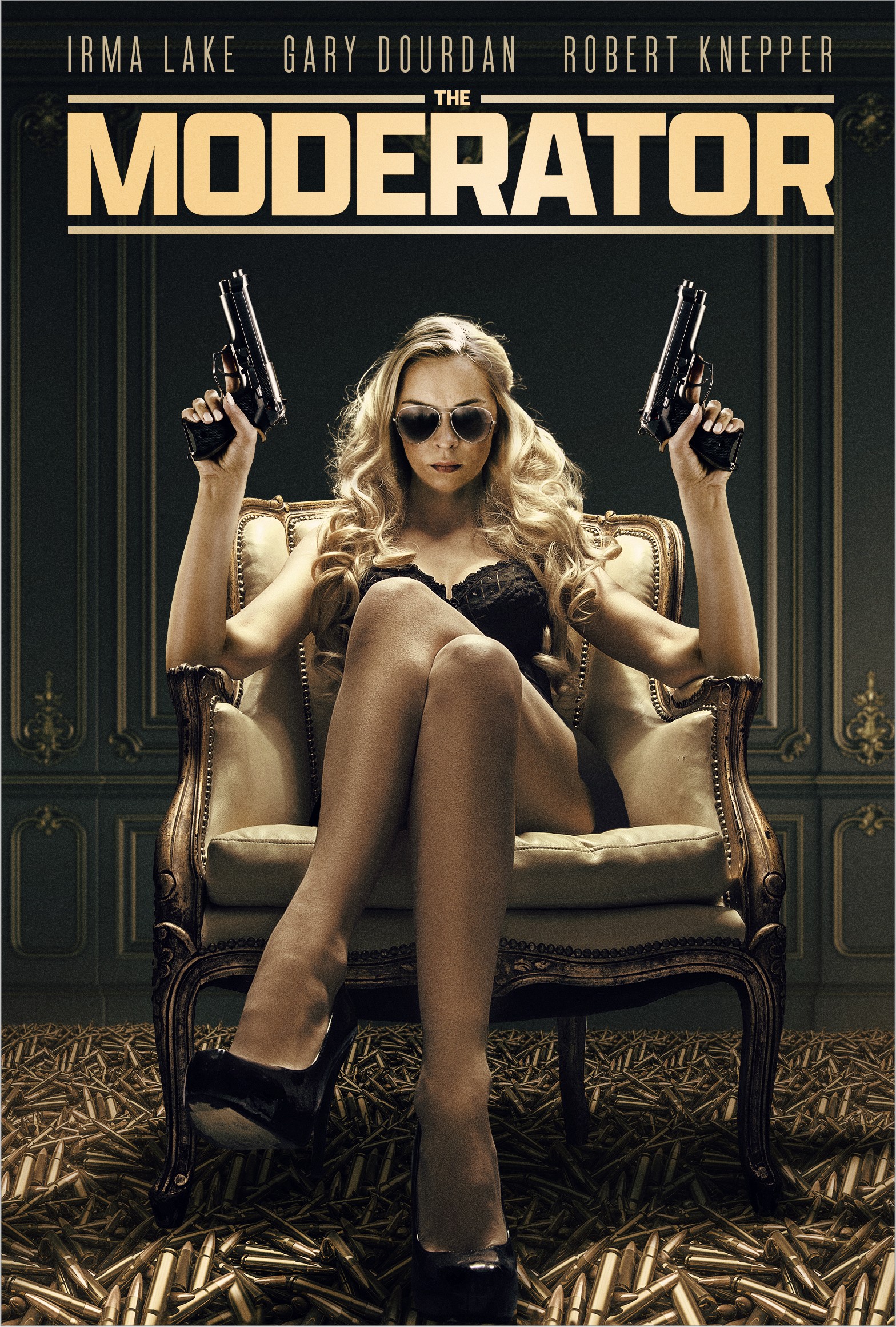