Josef von Sternberg’ (“Shanghai Express”/”Morocco”/”The Scarlet Empress“) direction is uninspiring for this dreary Marlene Dietrich vehicle, at the time it was their fifth film together. Forced by Paramount to direct this pic, Sterberg has written it off as a dud. It’s also not helped by being weakly scripted by Jules Furthman and S.K. Lauren. There’s hardly a moment that it doesn’t feel phony. The film’s highlight has Marlene in a gorilla suit singing ‘Hot Voodoo.’

It opens with German cabaret singer Helen (Marlene Dietrich) skinny-dipping in Germany and meeting there American tourist hiker Edward Faraday (Herbert Marshall). They return to New York married. The couple now have a 5-year-old son named Johnny (Dickie Moore). Tragedy hits when impoverished research chemist Edward discovers he has only a year to live because of radium poisoning–the cure costs $1,500 and is treated only in Germany. Not having that much cash, Helen vows to return to cabaret singing to raise the money even though grumpy hubby disapproves.

Helen goes by the name Helen Jones, a name given her by her brash agent Ben Smith (Gene Morgan). The agent gets her a gig in the club owned by Dan O’Conner (Robert Emmett O’Connor), where he bills her as the Blonde Venus. At the club she meets the generous wealthy and influential playboy Nick Townsend (Cary Grant), who becomes romantically involved with her and gives her at first the $300 needed for her hubby to sail to Germany and later the full sum needed for the treatment. After five months of treatment in Germany, hubby returns cured. When he learns how wifey got the money, he threatens to take Johnny from her. Helen reacts by running away with Johnny to the south and after living on the edge with no money for months and hunted down by the private detective (Sidney Toler), the weary Helen gives up Johnny thinking maybe the kid would be better off with his dad.

Helen’s drab misadventures while on the run (running from private detectives) consume most of the film, and they’re a bore. How it arrives eventually at a happy ending is not convincing or entertaining. The film is just a mess, one that was very disappointing as melodrama considering how Dietrich and von Sternberg previously made some snappy pics together. 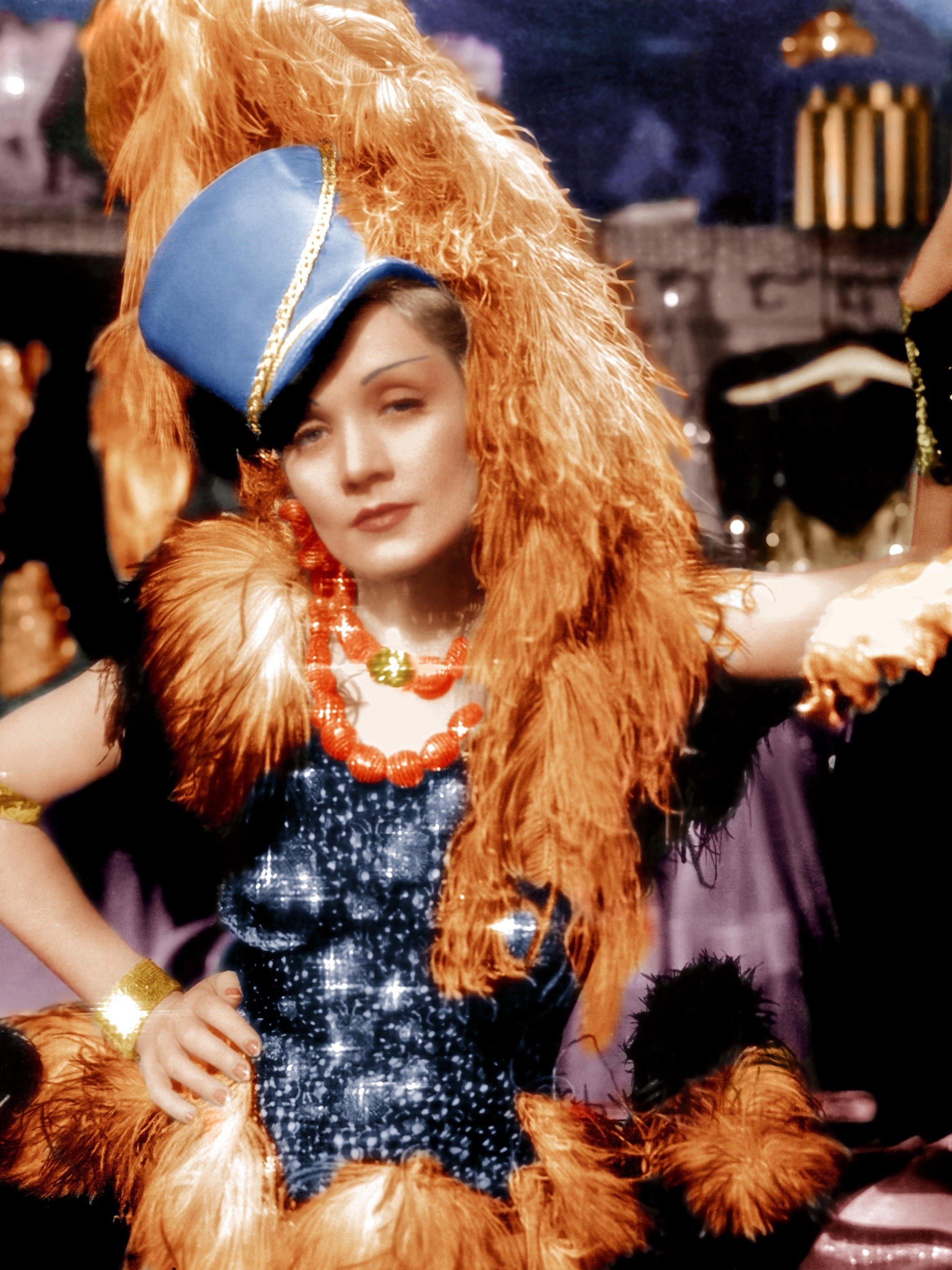 BUFFALO BILL AND THE INDIANS