An Ozu-like tear-jerker family drama, that climbs at times to the same high level as the great Japanese filmmaker’s Tokyo Story. It tells of a septuagenarian couple, unemployed bookkeeper Barkley Cooper (Victor Moore) and his wife Lucy (Beulah Bondi), short-changed by their five selfish children when they run into bad times during the height of the Depression and lose their modest country house to the bank. None of the five grown-up children have the space or inclination to take both parents in with them, so they separate them to the detriment of both. With mom lost, lonely and in the way in the big city apartment of the unassertive 46-year-old son George (Thomas Mitchell), his aloof bridge teacher wife Anita (Fay Bainter) and their high-stepping promiscuous 17-year-old daughter Rhoda (Barbara Read); while their daughter Nellie (Minna Gombell) and hubby Harvey (Porter Hall) renege on their promise to let dad live with them in three months when hubby refuses to allow it, so dad stays with his mean-spirited daughter Cora (Elisabeth Risdon) and her husband Bill (Ralph Remley), some three hundred miles away from mom. After dad is unable to fit into the household, he comes down with a cold that Cora fudges the doctor’s report on so that dad is sent by rail to live with his other daughter Addie in the sunny climate of California. In the meantime mom gives up on her son and checks into a nursing home back east.

Leo McCarey (“Duck Soup”/”The Bells of St. Mary’s”/”Love Affair”) directs an uncompromising maudlin melodrama, that’s well-acted and written, and one in which he refused the studio’s request to soften with a happy ending.

It’s based on the novel “The Years are so Long” by Josephine Lawrence and from the play by Helen and Nolan Leary, and is written with great feeling by Viña Delmar.

America, it seems, is never quite ready to deal with the harsh realities of life in a mature way, and it seems a crime that this great film bombed at the box office because the public turned its back on it. When McCarey accepted an Oscar for The Awful Truth, released the same year, he took pleasure in pointing out that he was getting it for the wrong picture. 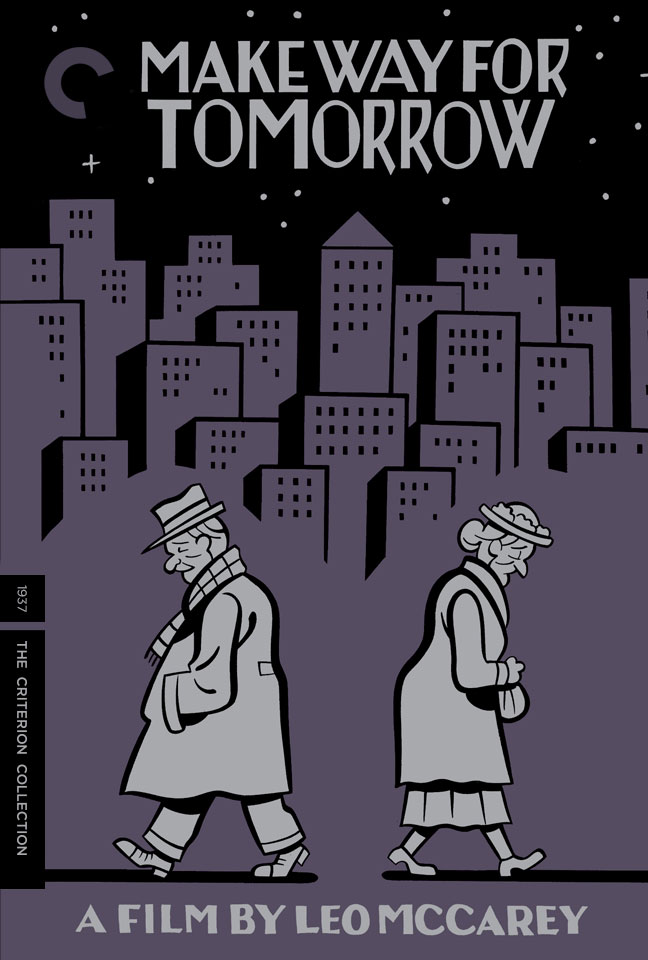