This dreary horror pic is a sequel to Brides of Blood (1968). In 1969 a third sequel, Beast of Blood, was made. The mediocre co-directors Eddie Romero and Gerry DeLeon in 1959 made Terror is a Man. The screenwriter is Ruben Canoy.

The pic is as bad as it sounds. 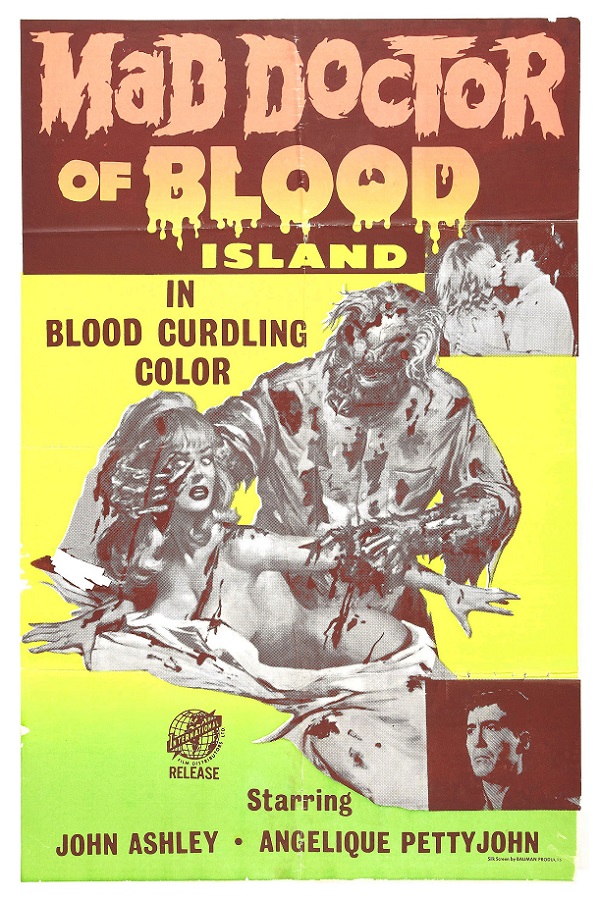