Don Knotts is the meek publisher of a bird-watcher’s magazine, who is convinced by Edmund O’Brien, the publisher of an ailing girlie ‘zine, to let him be in charge of publishing his ailing bird ‘zine. After sending the ornithologist on a wild goose chase to SA to photograph rare birds, the slimy O’Brien turns the bird magazine into a girlie one. O’Brien defeats a lawsuit against it and that results in notoriety and success for the ‘zine. On the return of Knotts, he’s shocked to discover he’s been mistaken for a sex symbol– like in Hugh Hefner’s Playboy image. 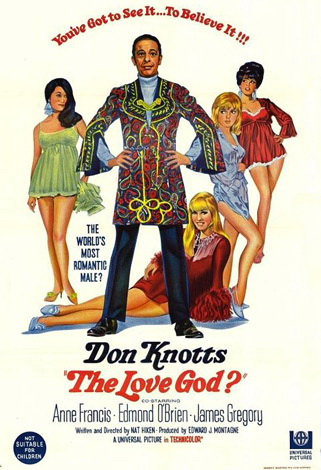