A so-so thriller that’s competently written and directed by the brothers Jim and Ken Wheat(“After Midnight”/”Ewoks: The Battle for Endor”). It’s also well-acted by the veteran cast. But it’s only promising and never fulfilling, as the plot based on the film noir My Name is Julia Ross (1945) becomes convoluted, too clever and twisty for its own good. But it still has some entertainment value.

Unemployed young actress Robyn Wallace (Anne Dusenberry) is elated to get a gig as the star of a movie filmed in a mental hospital. Robyn plays a heiress who goes bonkers and commits suicide after her parents are killed in a brutal house robbery. The project is engineered by the shady characters Dr. Bartlett (Clu Gulager), the heiress’s shrink, and, the film’s stern director, Jessica Brenner (Gail Strickland). They are running an impersonation scheme (having already killed the heiress and looking for a surrogate through the movie role) to cheat the real heiress out of her money. 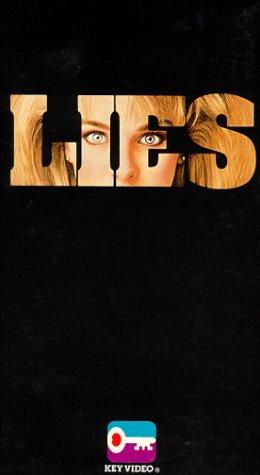