“The curio documentary will attract a certain kind of viewer.”

Galo Semblantes is a filmmaker from Ecuador who spent eight years making the talky and well-photographed film in his native country. It uses interviews, archival footage, a complete chronological reconstruction of events and provides an ongoing narration.

The informative documentary (filled with an impressive amount of historical data) follows the tale of an Hungarian explorer (Janos Juan Moricz (1923-1991), who in 1969 claims he discovered inside a cave in Ecuador’s Amazon Jungle a “Gold Library” but has not received the recognition for that achievement he feels he deserves. There’s no support for him by any government forthcoming because there’s a lack of evidence of the discovery. Moricz has since died, and a twist to the story came out that he never found the caves as he claimed but they were discovered by a military man, Petronio Jaramillo, who was killed before he could reveal their location. But Moricz’s daughter continues the fight to get her dad the recognition.

The curio documentary will attract a certain kind of viewer who can handle such controversies, who may admire the filmmaker’s commitment to the far-out project and how detail heavy it is. I’m a skeptic and find a lot of this stuff sketchy even if interesting. For me the ultimate treasure of El Dorado has so far not been found and until it is I’ll keep my hat on.

The Swiss sci-fi writer Erich von Däniken in his 1973 book “The Gold of the Gods” wrote that Janos Juan Moricz claimed he explored Cueva de los Tayos in 1969 and discovered all kinds of gold in artificial tunnels created by a lost civilization with help from extraterrestrial beings. Of course, the writer never went to the cave to ascertain if this was true. 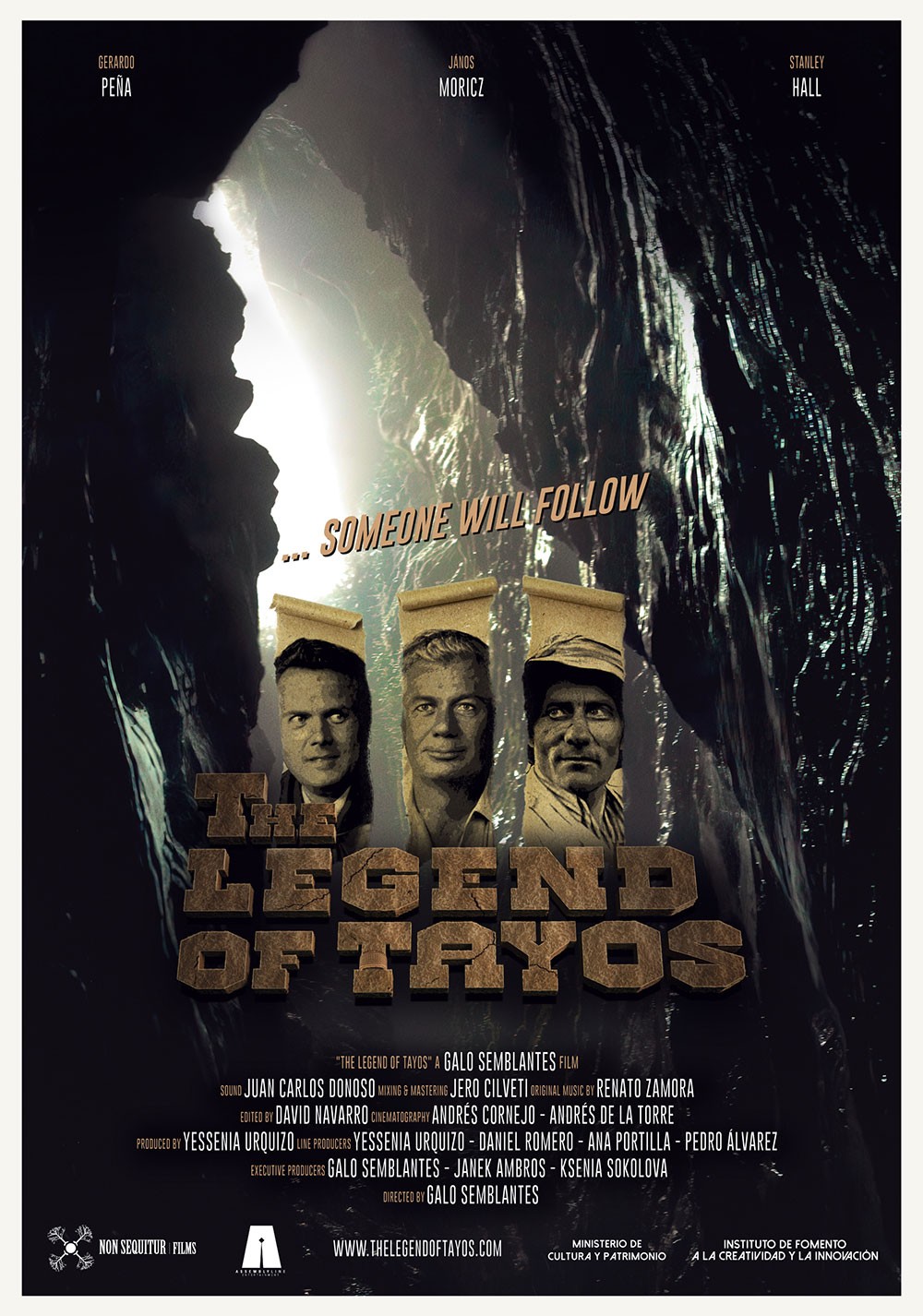 KING OF THE ROARING 20’s: THE STORY OF ARNOLD ROTHSTEIN