“An uneven Christmas horror comedy about a couple who test a stuffy priest’s faith to its limit.”

The Leech is written and directed by Eric Pennycoff (“Sadistic Intentions”), who expresses a few ideas before they run dry. It’s an uneven Christmas horror comedy about a couple who test a stuffy priest’s faith to its limit.

The sexually frustrated Father David (Graham Skipper) is a devout priest preaching to only a few in his church. Out of his Christian convictions, he allows a struggling couple, a homeless man named Terry (Jeremy Gardner), sleeping in the pew, and his lady friend Lexi (Taylor Zaudtke), to stay in his house (Terry & Taylor are married in real life) overnight. The couple take advantage of the priest and don’t leave the next day,  but he allows them to stay because they are lost souls he thinks that need his guidance.

The film’s first half is comedic. Its second half turns into a bloody horror pic that doesn’t seem like a horror pic but a bit of a mess (featuring bad dreams). Neither funny or scary enough to be either a comedy or a horror pic, the film never becomes coherent as a whole.

The raunchy couple cause Father David to question his faith as they upset his house with wild parties, are loud and profane and tempt him with drugs and sex, as he seems to be losing his mind trying to come to grips with himself over his lack of control.

It’s a holiday film because it takes place during Christmas, as the sheltered priest begins coming apart and questioning his faith. We can perhaps sympathize with him but not his faithless and reckless guests.

It played at Arrow FrightFest. 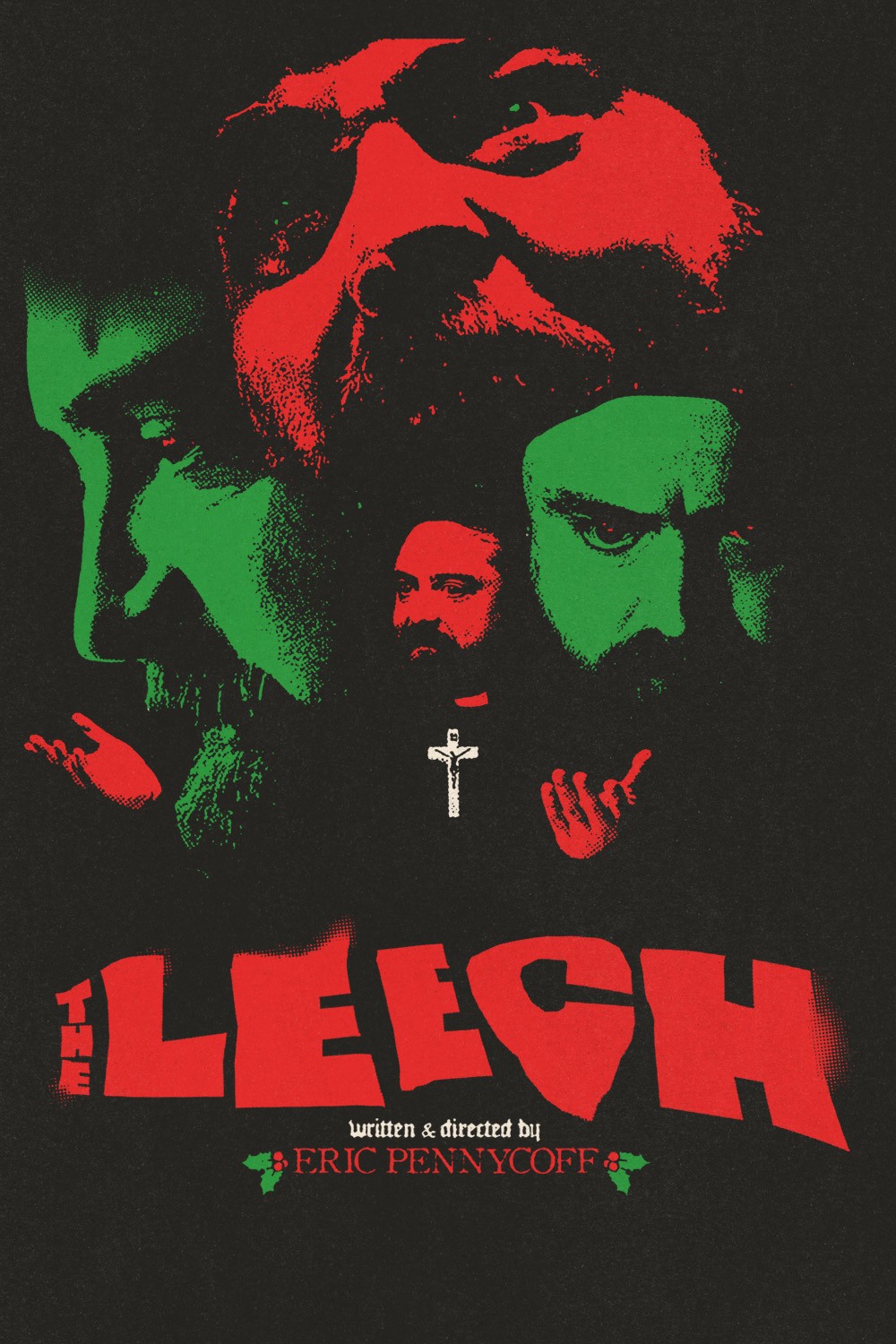 ASSASSINATION OF JESSE JAMES BY THE COWARD BOB FORD, THE