One of Claude Chabrol’s key films of the 1970s. He seamlessly transposed the England of Charlotte Armstrong’s pulp fiction novel, The Balloon Man, to France. It’s a characteristically Chabrol attack on the bourgeois family scene in this painful tale of a young mother fighting for her child and her sanity. It falls in temperament somewhere between the heat of Le Boucher and the coldness of Ten Days’ Wonder. The shock values are furnished through the abusive sex and pernicious use of drugs, along with the outlandish family violence and malevolence.

The film is weird from its onset, as it opens with a domestic dispute in which a loutish druggie husband, Charles (Drouot), is bopped on the noggin with a frying pan by his innocent wife Helene (Audran-real-wife of Chabrol) in self defense. His ruthless rich father Ludovic (Bouquet) hires a sleazy family friend Paul Thomas (Cassel) to get some dirt on her for blackmail, but he fails to find any transgressions despite the fact the wife was a stripper before marriage. While under the influence of LSD the schizoid hubby throws the child across the room, resulting in severe head injuries that hospitalize the child. The lower-class Helene moves to a seedy boarding house near the hospital and files for divorce. In an effort to make her go batty, Charles drugs her. He also ups the ante and tries to kill her. Meanwhile the father-in-law and the blackmailer further scheme to discredit her reputation, as they concoct a bizarre plot to take custody of her child by reporting damaging falsehoods about her. They also stalk and harass her, and Thomas manages to manipulate her friends so that they turn against her. It leads to a very clever shocking climax, as the battle is seen as one of class warfare.

It’s a crazy melodrama thriller that has to be seen twice to be believed, but once its denouement sinks in it magically reveals the triumph of innocence over experience. It poignantly shows that sometimes marrying into wealth and position isn’t all it’s cracked up to be. 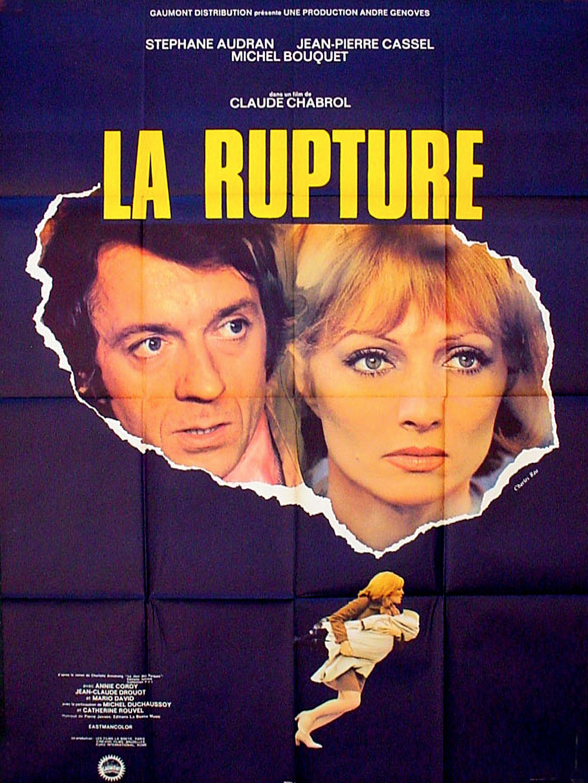