“Like all Cox films, the background music is well chosen, the acting is superb and the story is intelligently presented.“

Paul Cox (“My First Wife”/”A Man of Flowers”/”The Golden Braid “) helms an interesting romantic drama about diverse cultures meeting on equal terms. It’s set in Melbourne, Australia, where the earthy Kostas (Takis Emmanuel), a journalist in the old country but who is now forced to drive a cab to survive. Kostas is depicted as a sensitive man of hot Greek passions, well-educated and of a good upbringing who currently lives in a dumpy boarding-house. The exile lives a peaceful but depressing existence, but things perk up when he picks up one of his fares. Carol (Wendy Hughes) is a native born pretty divorcee of the upper-crust, who despite embarrassed by Kosta’s vulgarity is still attracted to him. How the couple manage to relate to each other makes up the heart of the film and gives the viewer a chance to look at the clash over cultures through their eyes.

Like all Cox films, the background music is well chosen, the acting is superb and the story is intelligently presented. 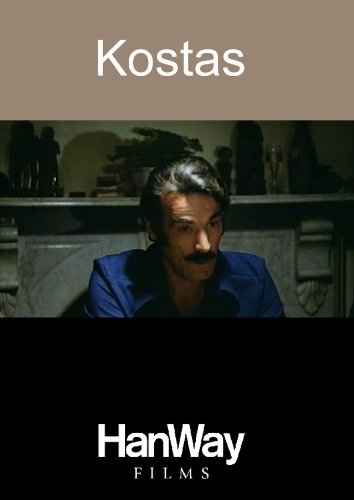