“It has designs on meaning well and on being weird but weirdly pulls too many of its punches with dialectal motor jargon.”

The arty Brazilian director-writer Renata Pinheiro (“Love, Plastic and Noise”) and co-writers Sergio Oliveira and Leo Pyrata, come up with this ambitious camp film that plays out as a schlocky social commentary film on such matters as populism, corrupt politics, cutting down of the rain forest and the climate warming threat. It has designs on meaning well and on being weird but weirdly pulls too many of its punches with rubbish dialectal motor jargon.

It opens with schlock, as the baby Uno (Alexandre Lima) is born in heavy traffic as a car starts to drive itself to save the baby. Uno (Luciano Pedro Jr.), now a teen, discovers he can talk to vehicles (Right On!) and even makes friends with the very car that saved him (Umm…!). Since the kid can’t turn off his unusual ability to converse with cars, he is bombarded by old cars complaining they’re not fit for the road and because they are safety hazards they’re banned from the roads by the motor vehicle authorities.

This encourages Uno to get the help of his inventive and eccentric auto mechanic uncle, Zé Macaco (Matheus Nachtergaele), to modernize the old cars to get them road worthy. Wouldn’t you know it, Ze’s human girlfriend  Mercedes (Jules Etling) literally falls in love with King Car and they have off-camera sex. Meanwhile the slick new cars invented by Uno develop an unhinged fanbase of devotees.

After several accidents with Uno’s invented new cars, doubts creep in about how good they are for the road (just like doubts crept into me of what kind of a clunker was I watching).

The filmmakers then go off the road and tell in a silly childish way a good political story that explores how government and corporations are often ripping off the public.

It’s a playful vehicle pic that does little to advance its arguments about how fucked-up the world is because it doesn’t take care of the business it should and instead leaves it up to goofballs to do their job. It’s a wannabe David Cronenberg’s Crash, but with no character being an adult and is a less interesting pic. 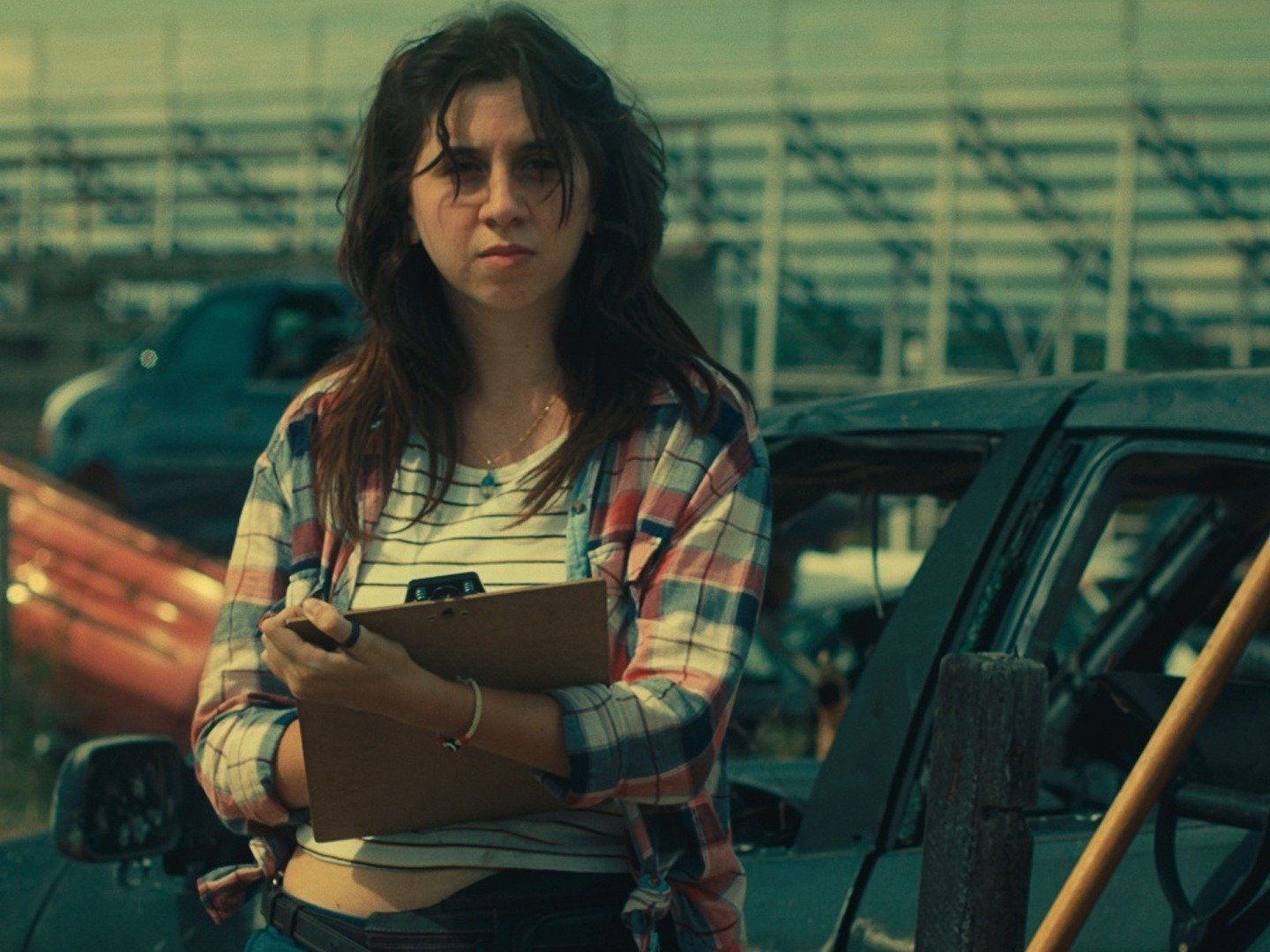