“Stays on the road for too long without becoming suspenseful.”

Spanish filmmaker Luis Prieto (“Pusher”) helms a simplistic story about the desperation of a single mom to get her kidnapped child back at any cost, that is preposterous but fast-paced. The screenplay by Knate Lee makes it one long car chase that never seems to come to a credible end.

The insultingly manipulative child abduction thriller stays on the road for too long without becoming suspenseful or plausible. It was filmed in 2014 and remained on the shelf until released in 2017. Karla Dyson (Halle Berry) is a diner waitress in New Orleans, Louisiana. The divorcee is a loving mom to her six-year-old son Frankie (Sage Correa), as we observe this in the opening montage of home movies showing the kid as he gets older. At a crowded amusement park, Karla leaves Frankie alone to talk on her cell phone with her divorce lawyer.

During that short time her black kid is snatched by a white hillbilly couple, Margo (Chris McGinn) and Terry (Lew Temple), and when she spots them in the parking lot she chases after them in her new red Chrysler minivan as the kidnappers are fleeing in their vintage 1980s teal Ford Mustang. Despite losing her cell phone she tails them on the highway, on the wetland causeways and on the back roads.

There’s an horrific car accident that she’s partly responsible for, she also knocks over a pedestrian and a motorcycle highway cop loses his life when crushed between her car and the kidnapper’s. No big deal is made of this, as she relentlessly keeps pursuing the white trash couple while telling herself behind the wheel that “Wherever you go, I will be right behind you — no matter what.” We’ll learn at the end, when we reach the kidnapper’s farm house hideout by the swamp, that the baddies are part of a kidnapping ring operating in three states and are selling the children on the black market. What we will learn from this story is that the kidnappers picked the wrong kid, the cops are almost useless in catching the kidnappers and if you don’t get the abducted victim back soon you may never see them again.

What I learned in addition to the above mentioned is that a script that is tissue-paper thin and action scenes that look ridiculous, can make a movie resemble a car wreck. This low-budget trashy B film however is riddled with many unintentional comic moments, which provided at least some entertainment. 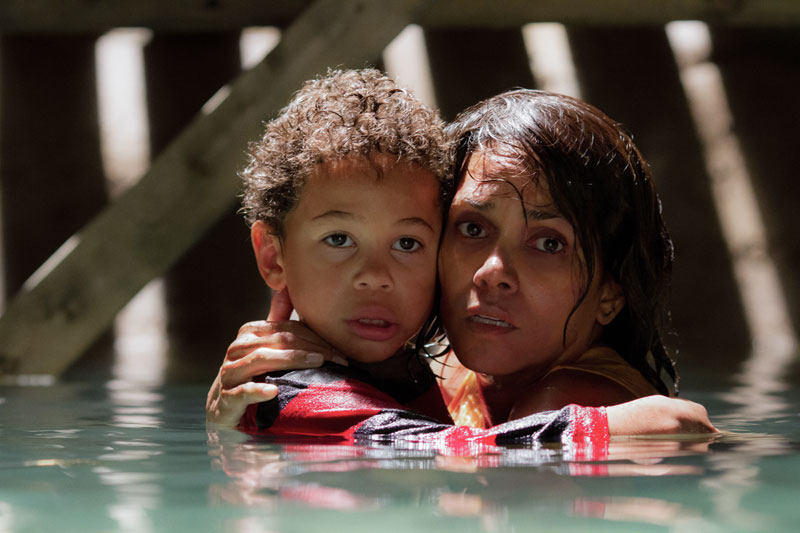 I WAS AN AMERICAN SPY