New Wave Czech writer-director Jaromil Jires(“Labyrinth”/”Double Role”/”The Dance Teacher”) helms in black and white this compelling tragicomedy based on life in Poland under the occupation of the Stalinists. It’s based on the novel by Milan Kundera.

The womanizing Czech professor Ludvik Jahn (Josef Somr) in 1949 is expelled from the Communist party and sentenced to six years of hard labor for sending an ironic irreverent postcard about Trotsky to an attractive brainwashed Commie member he was trying to seduce. She thinks it’s her duty to report him to party officials. Almost twenty years later, in 1969, a vengeful middle-aged Ludvik returns to his rural hometown and by chance has the opportunity to seduce Helena (Jana Dítetová), the plump middle-aged wife of his past classmate accuser (Ludek Munzar). Problem is that Ludvik’s revenge turns out as a joke against him. The historical pic successfully captures the spirit of Kundera’s novel, depicting in a acerbic way the dehumanizing life in Czechoslovakia during the dreadful days of the Stalinist 1950s. 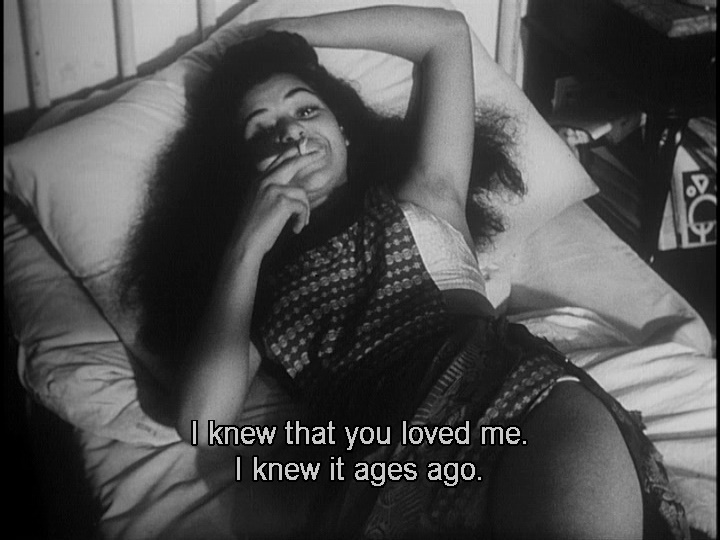