So-so conventional and cliche-filled mostly fictionalized biopic of the ill-fated Jeanne Eagels, the legendary stage and silent film star, who died in 1929 at the early age of 39 under odd circumstances surrounding tranquilizers and alcohol. The temperamental siren actress was most noted for her role as Sadie Thompson in Rain, and was posthumously nominated for an Oscar in 1929 for The Letter. Director George Sidney (“Bye, Bye, Birdie”/Pal Joey”/”Anchors Aweigh”) bases the biopic on the story by Daniel Fuchs, but the contrived script by Fuchs, Sonya Levien and John Fante makes the vulnerable star into an unsympathetic figure. Kim Novak, who plays the titular character, was unfairly blamed for the film’s many problems. She might not have been great in the role, but she wasn’t bad and in fact elevates a poorly executed hokey film into one that is watchable because of the good job she does aping the legend on stage.

The film traces how Jeanne, a waitress in Kansas City, Mo., gets hired as a hootchie-kootchie dancer in Sal Satori’s (Jeff Chandler) traveling carnival and he becomes her lover and manager. Jeanne craves fame as an actress and when in NYC dumps Sal and becomes a Ziegfeld Follies Girl and takes acting lessons from the renowned drama teacher Mrs. Neilson (Agnes Moorehead). Jeanne connects on Broadway for greater fame when she connives to get the part promised to aging actress Elsie Desmond (Virginia Grey), who planned a comeback through it. In desperation Elsie commits suicide when she doesn’t get the part. Fame and marriage to John Donahue (Charles Drake) comes to Jeanne, but she’s too neurotic and too haunted by irrational fears to be happy and starts on a path of self-destruction (like skipping a stage performance and receiving an 18-month ban by Actor’s Equity) and despite more success to follow in the silents she becomes a doomed figure. 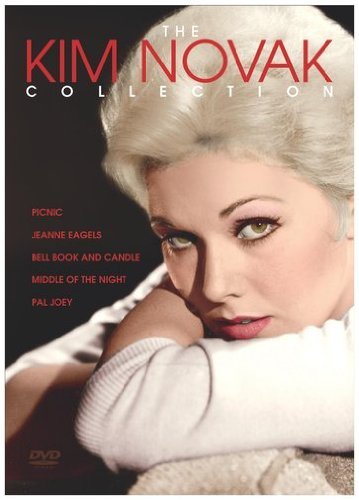