The gripping cancer drama is shot on location in NYC, sometimes on a handheld camera, giving the film a sharp-eyed contemporary edge. It marks the debut directorial effort of Josh Mond, the indie producer.

The upper-middle-class, Upper West Sider, twenty-something, James White (Christopher Abbott), an aimless party idler, is agitated by the sudden loss of his remarried absentee divorced dad. James recently moved back in with his cancer suffering mom Gail (Cynthia Nixon) to nurse her through her treatments. The kid deals with the bad news by going ironically on a beach vacation to Mexico with his druggie and pub crawler life-long buddy Nick (Scott Mescudi, a rapper who wrote the musical score). In Mexico, James meets Jayne (Makenzie Leigh), a NYC high school student and continues seeing her when back in Manhattan. But though privileged the kid squanders opportunities, such as when his relative Ben (Ron Livingston) arranges for the maybe at one time aspiring writer a job interview for a popular magazine and he throws that opportunity away.

The heartfelt story is slight, but in true indie film tradition it packs an emotional punch with a good sense of lurid realism, catchy characterizations and an unsentimental downbeat story that seems fitting for its lost soul protagonist. Nixon does disease suffering well, and gives the pic a lift with an Academy Awards performance. But the acting honors belong to Abbott, who takes the part and runs with it for all it’s worth. It’s a film that bemoans the times when families are destroyed for so many different reasons and often no answers are found. It might not be a film for everyone, but it is certainly a film that should be endearing to those not looking for easy and probably false answers to everyday life problems–they just want a realistic film. 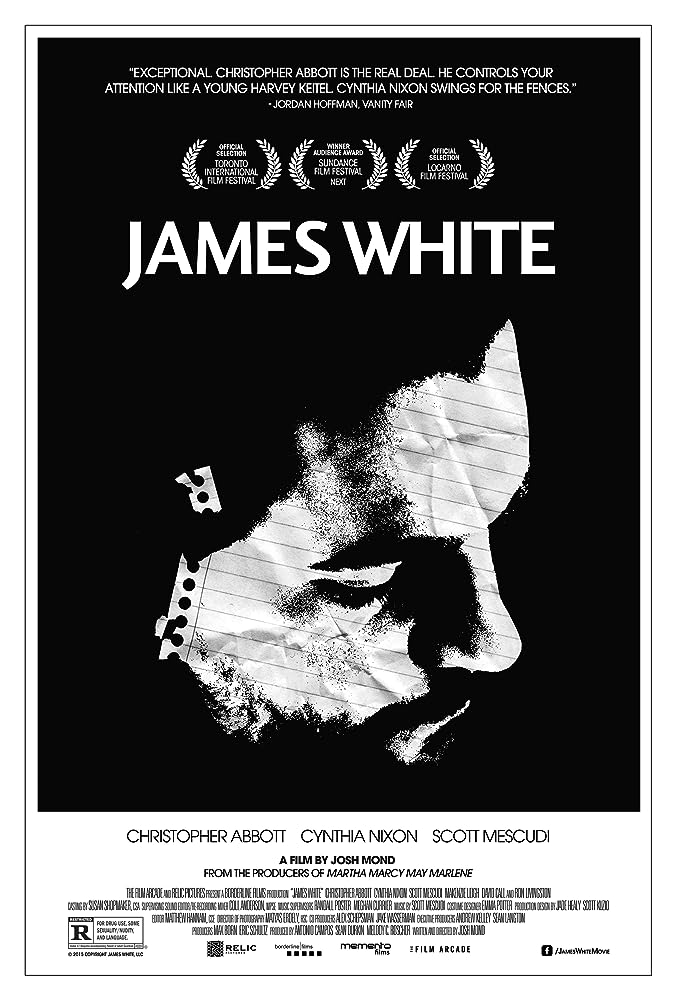