First-time helmer Greg “Freddy” Camalierunevenly directs this music documentary that explores the unique rock sound that emerged in the 1960s from the nondescript Muscle Shoals, a small village bordering the Tennessee River, on the Alabama border, that surprisingly became renown for its magical sound and that it promoted integration in the Deep South before the Civil Rights Movement (black musicians played with white musicians). It tells the story of how Rick Hall, producer & songwriter, founded the publishing company FAME and the legendary studio in Muscle Shoals, in a place where local Indian myth has it that the spirits from the river run through the town and influence the music.

In a no-nonsense way, it without too much depth tells how the backwater site became one of the hip spots for soul artists in the 1960s to record such locals like Percy Sledge and out-of-towners like Wilson Pickett and Aretha Franklin. It also became home to Rock and Roll artists such as Jimmy Cliff, Paul Simon, Traffic, The Rolling Stones, and Bob Dylan.

Director Camalier offers a hard sell on how the music magically came out of the mud, according to Bono, and how significant Muscle Shoals sound was to the evolution of music. Too many talking head musician interviews take away somewhat from the listening pleasure derived from the music. Though things are uplifting and intriguing at times, and its story is well-worth telling. 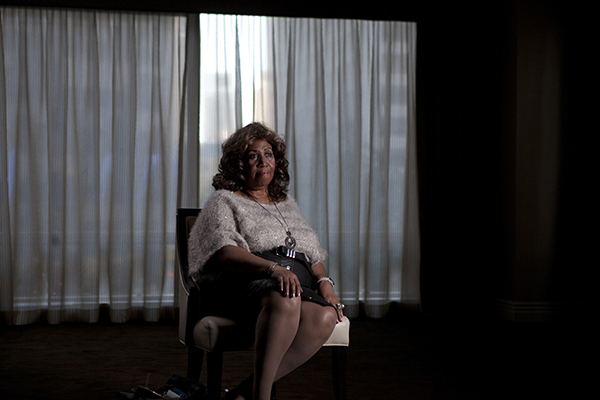