“It’s the kind of pic that’s DOA but takes too long to actually die.“

Vicente Aranda (“Turkish Passion”/”Jealousy”/”Carmen”)is cowriter and director of this unpleasant melodrama about fate, childhood memories and obsessive love. The other writer is Álvaro del Amo, and it’s based on a story by Pedro Costa. All the lead adults are obnoxious, while the adorable children are just too cute and asked for too long a period to disinfect the germs spread by the adults.It’s the kind of pic that’s DOA but takes too long to actually die.

Happily married Luisa (Victoria Abril) runs into her ex-husband Angel (Imanol Arias) panhandling in the Madrid street and takes him home to clean him up and get reacquainted. Luisa has two young children, Angela and Ramirin (Alicia Rozas & Carlos Moreno), and a successful surgeon dentist husband Ramiro (Antonio Valero). The adults were childhood friends, who have not seen each other for the last ten years. The men have always been rivals for Luisa’s love, and hate each with a passion. Luisa loves both. When it’s learned that Angel has a terminal illness and is dying, Luisa openly gives him her full love. The jealous current hubby wants the ex-hubby hospitalized or at least out of the house, after having frequent fainting spells and the wife telling him she screwed her ex.

Nothing happens that’s poignant. It was an agony watching the slow death of the offensive dying Angel and at the same time watching him torment his rival from childhood by trying to reclaim his wife. The twisted plotline highlights a sicko possessive love that makes one squirm, but not from anything that’s edifying. It’s just a squirmy pic. 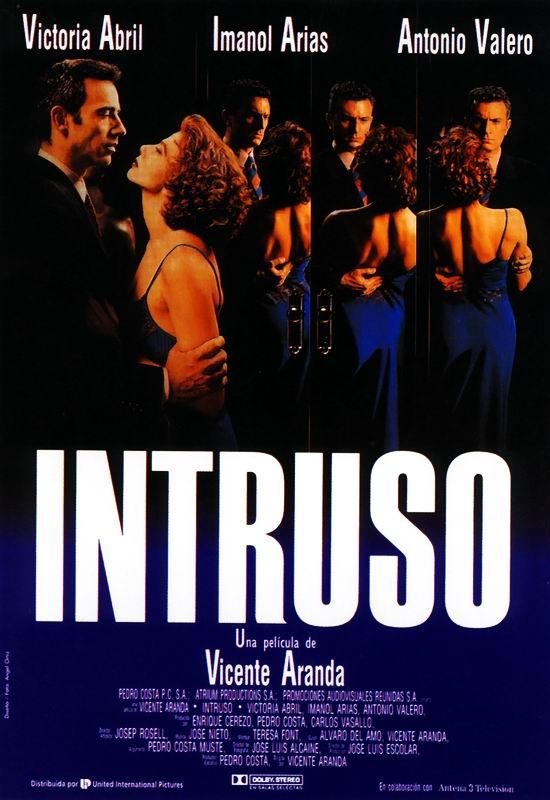