“A static doomed lover movie that is meant to excite you stylistically as it bores you to death with its thin drama.”

French writer-director Marguerite Duras(“Nathalie Granger”/”Baxter, Vera Baxter”/”Woman of the Ganges“) helms a static doomed lover movie that is meant to excite you stylistically as it bores you to death with its thin drama. It was filmed in a house just outside of Paris, as the fine aesthetic photography by Bruno Nuytten conveys the atmosphere of a metaphorical India and the numerous long slow tracking shots help create a leisurely pace while the evocative score by Carlos D’Alessio gives you an eerie eastern feel intertwined with a sense of colonial-era aristocratic decay. The lyrical pic, a visual poem, plays out like a doleful wishful dream for the mentally tortured heroine, suffering from a bad case of displacement over a colonial guilt at being enclosed in the stifling society world of the privileged while cut off from the world of squalor.

The protagonist, Anne-Marie Stretter (Seyrig), is a failed concert pianist now the pampered bored consular wife in ’30s Calcutta, India, of the disgraced former French vice-consul of Lahore (Michel Lonsdale). The attractive, well-dressed Anne-Marie has many affairs, all ignored by her hubby. Eventually her miserable empty life drives her to suicide, as her story is uniquely told by the spoken word, with off-screen voices talking through the unforgettable musical score and the classy visuals.

The unusually filmed lyrical melodrama about how boredom and alienation leads to the death of a bourgeois lady is hypnotic in ways that defy explanation, but is not for all viewers. 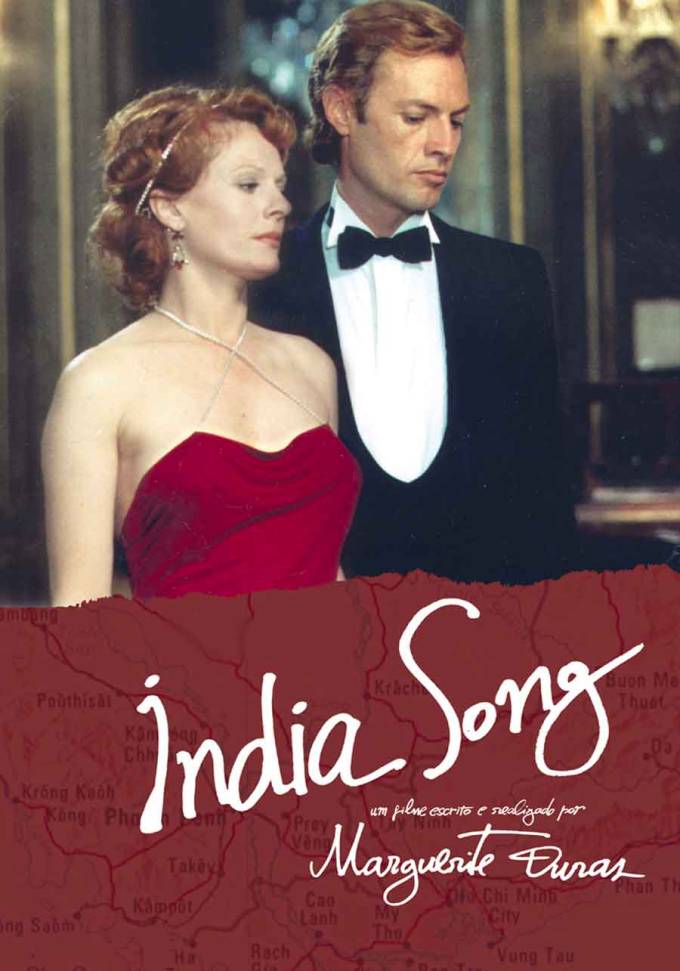