Director Nick Gomez (“New Jersey Drive”/”Laws Of Gravity”) in his third feature probes the unsettled lives of three twentysomething Miami drug dealers: Dante (Michael Rapaport), his lover Micky (Lili Taylor) and Cisco (Kevin Corrigan). The unholy trio are marginally successful heroin dealers who are not bent on violence, protected by a corrupt police detective contact (Isaac Hayes) who runs the operation for a mob kingpin (Tony Danza). They are working the hot Miami Beach clubs and selling to the upper-middle-class. It is based on the book The Cocaine Kids by Terry Williams. The atmosphere created is a familiar mix of druggie heaven and a heavy dose of religious symbolic allegory.

The film is all of the following: violent, predictable, bad-assed, lethargic, philosophical and pretentious. It was filmed as if all the main actors were on drugs and in a trance, speaking in a deliberate manner with their speech slurred. Making use of Dante’s namesake, the film flirts with creating its own hell. Jim Denault’s glowing camera style gives the film a glossy look of being down with the hipster scene.

Things change for the worse when the trio’s former partner, Gabriel (Adam Trese), is released from jail. This guy is no angel. He brings with him bad memories of past double-crosses, as he returns bent on vengeance since he believes he was framed. The film then moves into one about scores being settled, as the empty violence loses itself in all the chilling twists.

The depraved magi-like trio continually philosophize as if they were Zen masters expounding on crime as a existentialist experience. Their philosophy is, “Everybody gets what he deserves.” I gave them a C-. 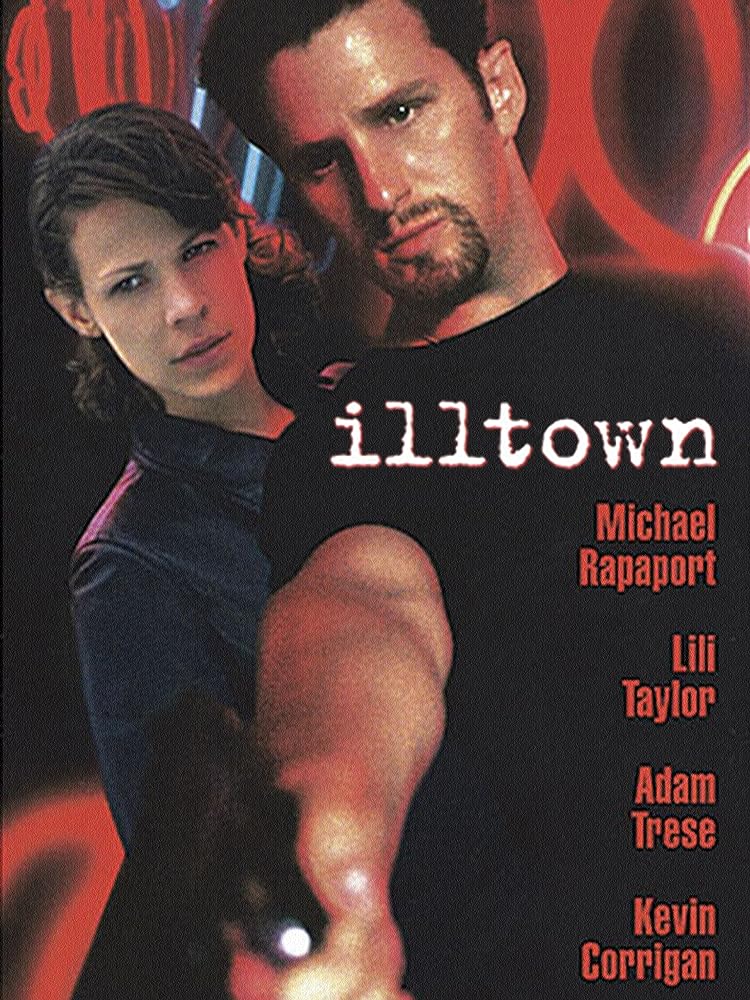