Chris Morgan (Dan Gauthier) is driving a NYC cab while on leave as a police officer because he’s involved in an Internal Affairs investigation regarding a corruption case. He picks up a fare late at night, the sultry black nightclub singer, Kari Truitt (Stacey Dash), dressed in blue. She tells him she will kill her husband and then stiffs him as she runs out of the cab. The next day Kari’s rich husband is found shot dead. Chris runs into Kari again at her nightclub gig and begins a sexual relationship.

Before you know it, Chris jilts his sexy blonde girlfriend (Sandra Reinhardt), gets reinstated on the force by his former boss Lt. Cavanaugh(Louis Giambalvo), shakes off an attempt on his life by an irate cop who calls him a rat and parlays at the club with Kari’s sleazy nightclub/pimp boss Mickey (Trevor Goddard). The story revolves around a waterfront scandal involving Kari’s murdered husband and the investigating cops who pocketed a large chunk of the money they confiscated. It seems Chris’ superiors, the DA (David Groh) and his lawyer (Michael Durrell), pressure the honest cop to lie about the money confiscated. Don’t ask how it ends, because the story made little sense.

The acting is uniformly dreadful, the story is pathetic and the action scenes are inept. But I’ve seen worse attempts at film noir, and will let it go at that. 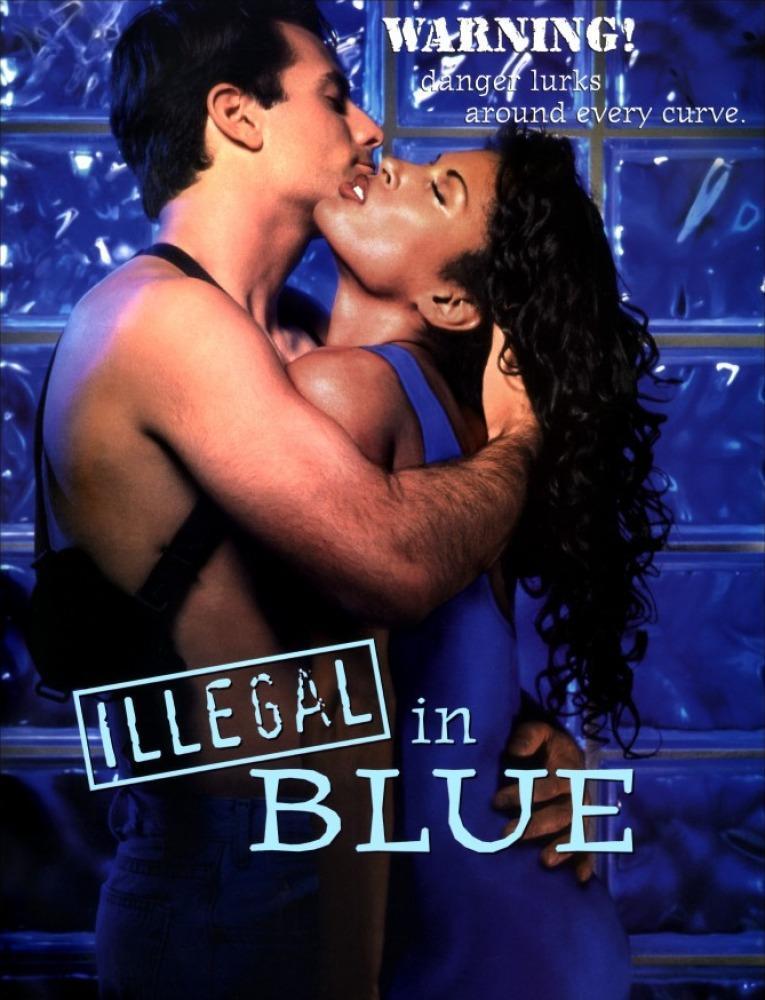