HOW TO BLOW UP A PIPELINE

“Deserves to be seen by more people than will probably see it.”

A riveting eco-thriller on environmental activism directed and co-written by Daniel Goldhaber (“Cam”). The other writers are Jordan Sjol and Arila Barer (also stars in it), who base the narrative on the Andreas Malm’s 2021 non-fiction book. It tells of a group of 8 radicals (a mixture of youths and adults from various occupations who self-righteously scheme to blow up a West Texas refinery’s pipeline with homemade chemical explosives. The aim is to violently make the industries that pollute our planet and destroy our quality of life be aware there are radicals willing to stop them if the government won’t. Malm believes peaceful protests usually don’t work unless there’s a follow-up with more extreme actions. I’d be careful holding that belief too literally, even if things are out of control and we must do something more to protect our environment–it’s a dangerous policy to follow.

The characters are introduced through flashbacks as their back stories are told, also the story slowly moves ahead by veering back and forth between the story and characters.

Xochitl (Ariela Barer) is the eco-terrorist group organizer, whose mother died after a freak heatwave accident. Ariela’s group members include Forrest Goodluck (an explosives expert), Ariela’s cancer stricken through pollution dying sister Theo (Sasha Lane), Jake Weary (pissed off because his property was forcibly taken by eminent domain to build a pipeline), Marcus Scribner (Xochiti’s man), Jayme Lawson (the Black girlfriend of Sasha), Lukas Gage and Kristine Froseth (a Portland couple who have their reasons for being radicalized).

Though at times disjointed, the revolutionary social conscience controversial drama nevertheless raises major issues about things such as climate changes that are not addressed by most politicians and sabotaged by the Republican party.

The not too subtle film is a subversive one, calling everyone to environmental activism to save the planet. If you don’t believe in taking some action for the cause, this is most likely not your kind of film.

In any case, it deserves to be seen by more people than will probably see it. 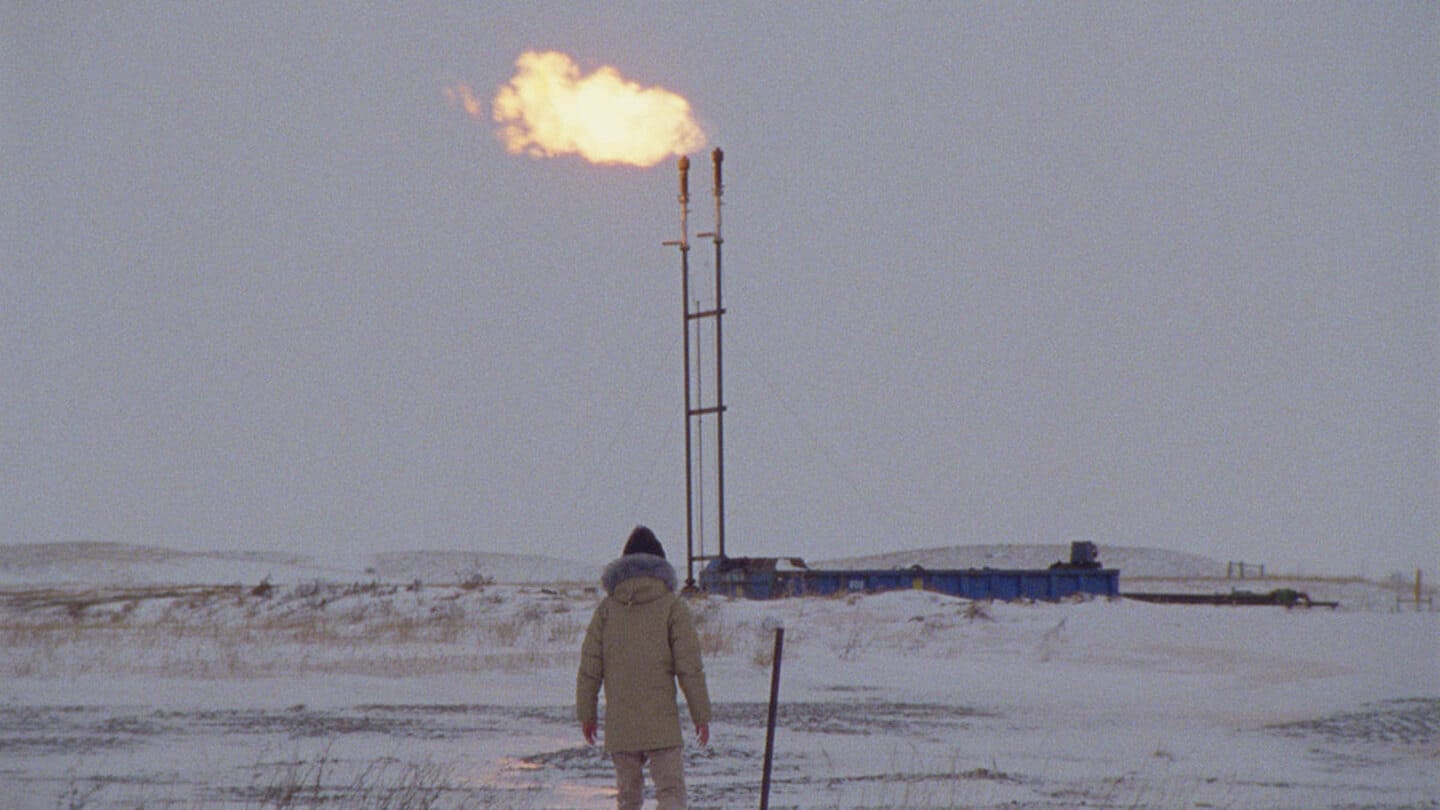 A TICKLE IN THE HEART