Clint Eastwood makes a personal film adapted from the book by Clancy Carlile that veers from his tough guy image. In this oddball musical drama set during the Great Depression, Clint plays Red Stovall a contemptible and untalented and unreliable country singer dying of consumption. He has been bouncing around the fringes of the music business for a long time without much success. He arrives drunk and in a stolen car at the failing Oklahoma dust bowl farm of his sister for a visit. Her 14-year-old son Whit (Kyle Eastwood, Clint’s son) bonds with his colorful uncle, and talks mom into letting him go with the roguish and heavy drinking Red to make sure he gets to his promised audition at the Grand Old Opry in one piece. The boy’s granddaddy (John McIntire) also comes along and the two are joined later by a teenage prostitute who is also an aspiring singer, Marlene (Alexa Kenin, she was murdered in 1985), with the same dreams as Red.

The film is mostly a charming road story that revolves around the relationship between Whit and his uncle and builds to the make or break audition where Clint can’t stop his coughing spell. Though a film made primarily for Eastwood lovers, it’s nevertheless a sweet and heartfelt and, for the most part, a sad tale that had a power built for a small film and not Clint’s usual blockbuster. Clint sings his own vocals and plays the guitar. In Nashville, country legends such as Marty Robbins, Porter Wagoner, Ray Price, Merle Travis, and Johnny Gimble make cameo appearances. 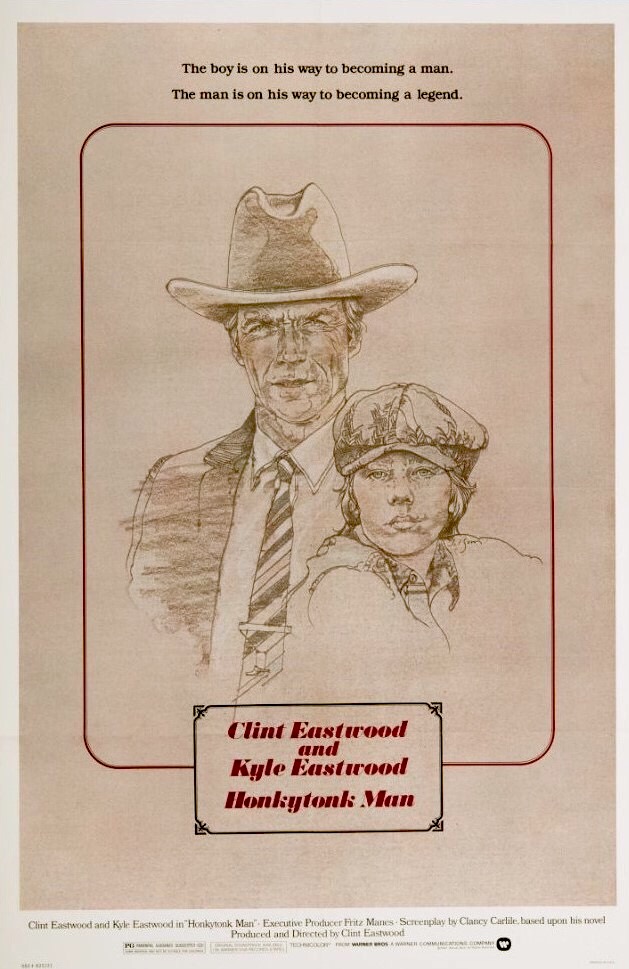