“Plays out as an expose how down through the ages, including in modern times, women have been restricted by a patriarchal society to traditional roles.”

Violet Du Feng is the first time director of this contemplative feminist documentary on the secret Chinese language of Nushu, created a thousand years ago so Chinese women could communicate with each other after being banned to use the Chinese language. The ban was only stopped recently with Chairman Mao’s “Big Leap Forward.”

The well-done, very moving and poignant film, plays out as an expose how down through the ages, including in modern times, women have been restricted by a patriarchal society to traditional roles, even if things have changed for the better in the commercial world.

He Yan Xin is a master teacher in Nushu. She works in the Nushu Museum in Jianyong Township, formed by seven villages where she met her abusive ex-husband, who forced her to abort her daughter. After leaving him she joined the National Youth Council, and corresponded in Nushu with other repressed woman.

Simu Wu is a Shanghai music teacher who also teaches Nushu songs and dances, but had to dump her supposedly progressive hubby when he turned negative over her sisterhood relationships of communicating in Nushu.


The doc paints a dark picture for women rights, even in today’s evolving world, as men still wield too much power over women. Just check out the Republicans in their power drive to make abortions illegal.

The fascinating film got my attention and, even if things in Western countries improved for women because of high tech, for women in low tech rural areas they are still mostly subject to past prejudices.

It’s an informative film worth seeking out for those who call themselves progressives.

It played at the BFI London Film Festival. 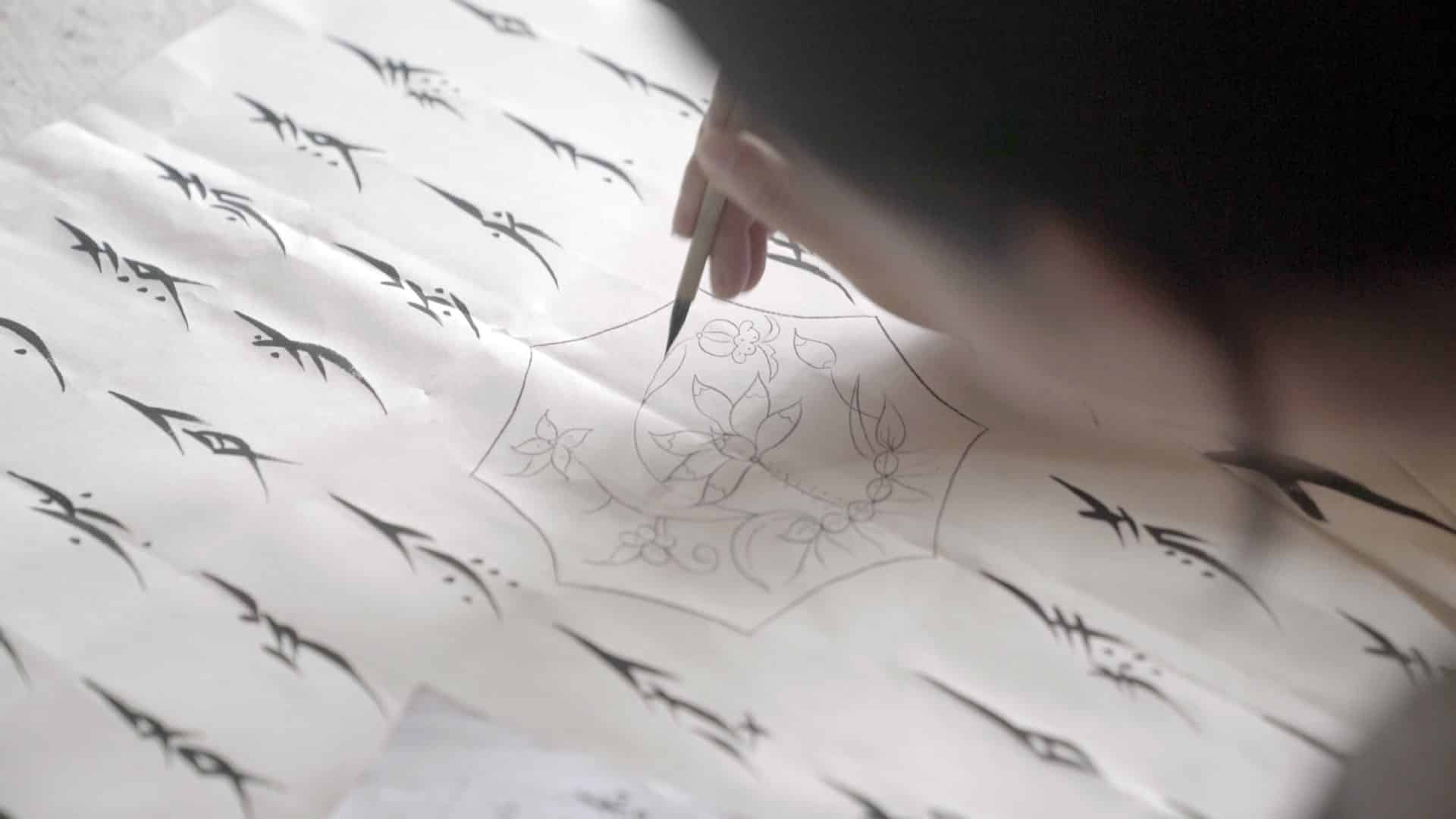