“Anthony Hopkins gives an outstanding emotional performance, his best in years, as an 80-year-old father suffering from dementia.”

French playwright Florian Zeller amazingly adapts his own 2014 play to the screen. He co-writes with Christopher Hampton his feature-film directorial debut. Anthony Hopkins gives an outstanding emotional performance, his best in years, as an 80-year-old father suffering from dementia. Though a tough watch, it’s relevant for today’s world (sending a message with a universal appeal) and it offers a realistic look at this terrible disease. I’m told it retains the power of its stage version, where the award-winning play was first performed in Paris in 2012. It ran in London from 2014 to 2016, and also in New York, where the great Frank Langella won a Tony Award for his starring role.

Anne (Olivia Colman) stays over her 80-year-old retired engineer, widowed father’s London flat when the sophisticated man seems to be having difficulty with recognizing even simple things and has dismissed his latest caretaker after going on a rant. But Anne will be going soon to Paris and needs someone to look after her father, as he’s beginning to lose track of reality. He will confuse the nurse Catherine (Olivia Williams) for his daughter Anne, and will not recognize things in supposedly his own flat. It’s the beginning stages of dementia. After shouting out to the help “I don’t need her. I don’t need anyone!”, he gets a fright when his memory continues deteriorating and he therefore becomes agreeable to the new caretaker Laura (Imogen Poots).

The great actor plays a proud and regal man who is besides himself that he can’t control his breakdown and is brought to tears, as he remains in denial even as there’s enough evidence growing that’s he’s in deep trouble of losing control of his life.

In a scary way, the brilliant film shows how devastating this illness can be and how harshly it can alter your life and also the lives of those who are close to you. If you’re the brave viewer who can handle such a tragic King Lear-like drama, you will find it to be a momentous film and well-worth seeing. But be warned, it will stay with you for a long time. 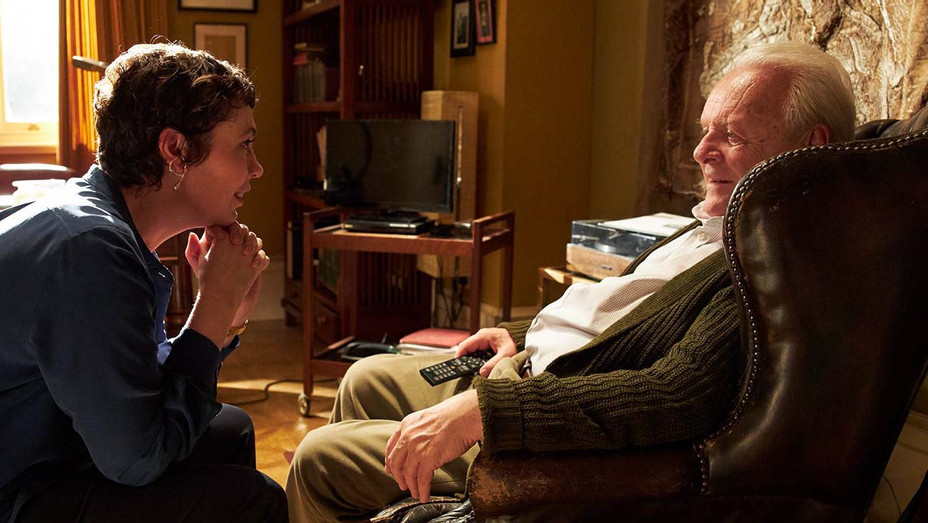