“Highly recommended for the avant-garde crowd.”

Experimental filmmaker, poet and playwright James Broughton(“Scattered Remains”/”The Pleasure Garden”/”The Potted Psalm”) offers his best and most abstract film. There’s no plot or dialogue. The film starts off with the image of the half moon and an abstract poem is read out loud of locating priceless treasures somewhere in a forest of the unconscious mind. Through the mind of a sleeping modern young male traveler (Henry Taylor), the film explores his dreams of meeting a beautiful goddess. This takes him on an oneiric journey to a mysterious island where he undergoes certain mythical trials and faces many worldly temptations. When he passes the tests he undergoes a ritual sacrifice and meets the goddess, which leads to finding his true self.

The film is layered with a series of surreal images, while in the background the incessant music of Subotnick adds a pleasing note to the film’s already strangeness. To its credit, the poetic film gives one an enchanting look into another world that is masterly achieved. Highly recommended for the avant-garde crowd. 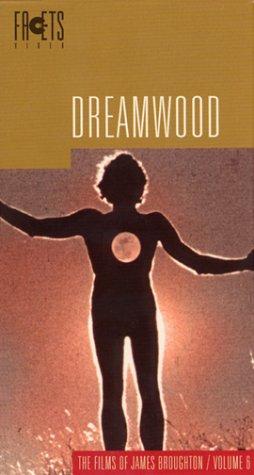