The son has a soft job working in dad’s company, and drives a yellow Hummer. The family favorite, to Abe’s chagrin, is his estranged medical doctor younger brother Richard (Justin Bartha).

At a Jewish wedding Abe meets his soul mate, the self-loathing thirty-something Miranda (Selma Blair), who also lives with her parents. The dour couple plan on marriage despite her lack of interest in him.

Like his other misanthropic films, this melancholy one is jaundiced and has its fun ripping horrible bourgeois types who take for granted their privileges and entitlements. Nothing new from the director, but it’s an accomplished work. 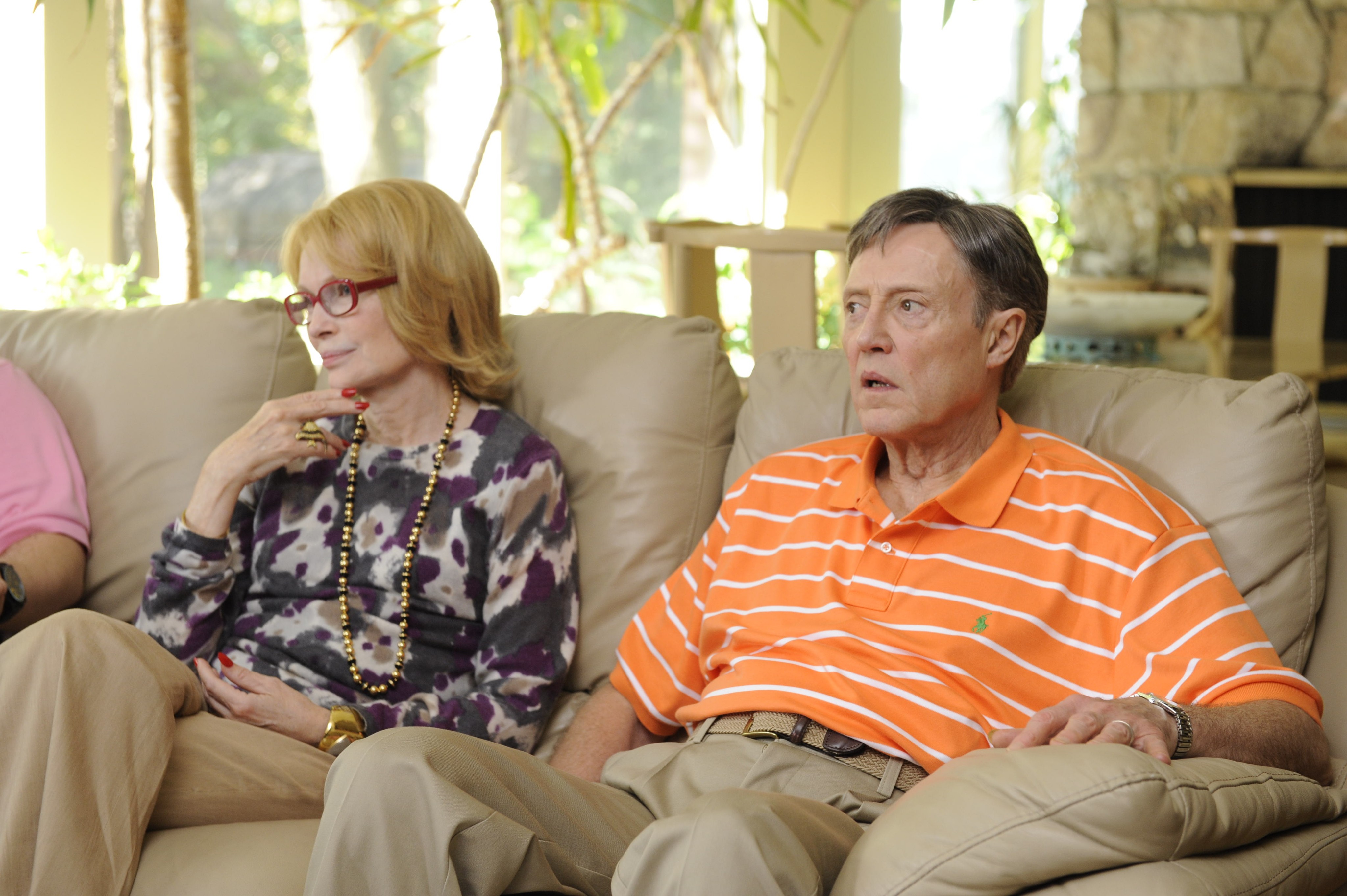